Our Values, Our Voice, Our Votes and One Vote 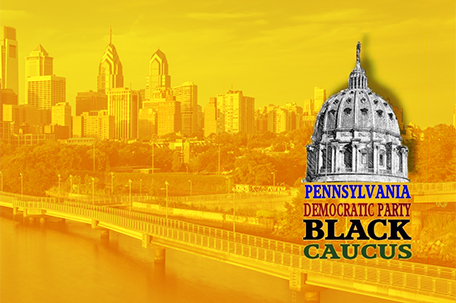 This week the Democratic National Committee will open its 2016 convention in Philadelphia with more than 50,000 expected. During this four-day event, running between Monday and Thursday of this week, the Party’s objective will be to nominate Presidential and Vice Presidential candidates.  Convention activities also will include a series of state caucus gatherings, delegate assemblies, and legislative meeting and updates. 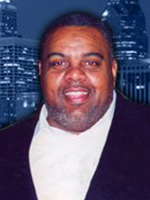 The scheduled events fall under the banners of “Our Values, Our Voice, Our Votes” and “One Vote.” “The Democratic National Committee Black Caucus and the African American delegates are “integral threads of our diverse and vibrant Democratic Party fabric,” noted Whaumbush, who outlined the events that include a community worship service, voter information workshops and the launch of a major national initiative.

Rev. Dr. Alyn Waller and the Enon Tabernacle Baptist Church family are opening its doors to more than 4,000 convention delegates and members of the Philadelphia community. The community worship service titled Our Values, Our Voices will feature distinguished speakers: Dr. Frederick D. Haynes, III of Dallas, Texas, Dr. Cynthia Hale of Atlanta, Georgia and a host of noted musical guests.

The Democratic National Committee Black Caucus will launch its national voter registration initiative:  Our Votes, beginning at 10:00AM at the Pennsylvania Convention Center. The day’s activities will conclude that evening with One Party, a reception honoring over 800 DNC African American delegates and legislators.

The Final Caucus Meeting will convene at 10:00AM at the Pennsylvania Convention Center. Over 3,000 are expected to meet with prominent National Democratic and Civil Rights Leaders, who will issue a call to action—addressing the major concerns of the Party’s constituents.

“The planned activities will afford the Pennsylvania Democratic Black Caucus and the Democratic National Committee an opportunity to join forces to mobilize one of its strongest voting bases,” said Whaumbush.