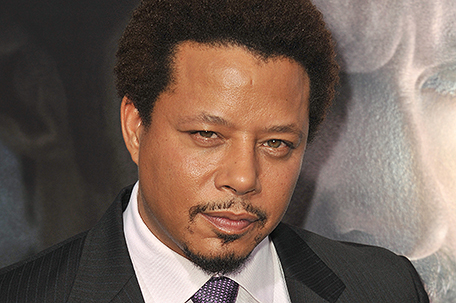 NBA legend Darryl Dawkins passed away August 27 at the age of 58 after suffering a heart attack. Dawkins was the first NBA player to break a backboard with a slam dunk during a televised game in the 1970s. His prowess above the rim earned him the nickname “Chocolate Thunder”. The first NBA player to be drafted out of high school, Dawkins shattered so many backboards that the NBA got tired of replacing them and ordered all NBA baxkwards replaced with shatterproof backboards……………….

The Public Theater in New York City announced a one-week extension for the New York premiere of “Eclipsed,” written by Danai Gurira and featuring Academy Award winner Lupita Nyong’o in her New York stage debut. This powerful story of survival and residence begins previews at The Public Theater on Tuesday, September 29 and was originally scheduled to run through Sunday, November 8. It will now run an additional week through Sunday, November 15 with an official press opening on Wednesday, October 14………….

The 2015 Urbanworld Film Festival will open with the BET biography “Muhammad Ali: The People’s Champ” and close with “A Ballerina’s Tale,” the documentary that centers on American Ballet Theater principal Misty Copeland. The two films are part of a full slate of more than 80 films, including, shorts, that make up the 19th annual New York festival, presented by BET Networks with HBO. The 2015 Urbanworld festival runs September 23-27…………

According to reports, Terrence Howard’s ongoing personal drama is carrying over into his professional life. A source says that Terrence’s role in the upcoming season of “Empire” will be scaled back because of his recent divorce drama and numerous prior allegations of domestic abuse, which have resurfaced in recent weeks. The source also says that Taraji P. Henson’s role as Cookie Lyon will be pushed to the forefront……..