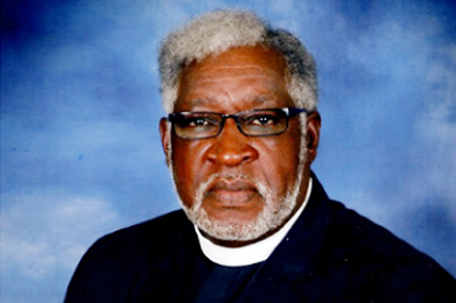 For over 30 years, Rev. Dr. Kennedy has pastored several churches from New Jersey to Virginia, leaving a legacy of growth and improvement at each one.

Although he lived in Salisbury, Maryland he commuted to Philadelphia as often as needed to provide excellent pastoral care for his members and the pastors under his charge.

Homegoing services are as follows:

A conversation with Rev. James S. Hall Pastor of Triumph Baptist Church and a celebration of 60 years of ministry and service