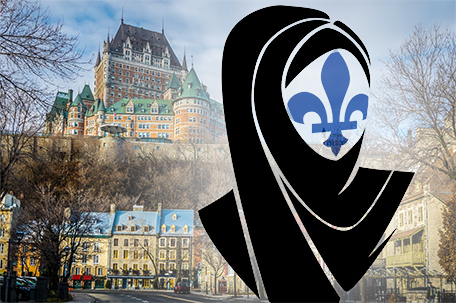 Canadian public employees may be banned from wearing religious clothing under a “secularism law” being proposed in Québec.

Plans to prohibit public employees from wearing religious symbols, including a Jewish kippah or a hijab, were announced by the center-right Coalition Avenir Québec (CAQ) after the party was swept to victory in provincial elections in early October.

With the CAQ securing a majority government, the nationalist party’s right-leaning leader is already promising to ban a number of public sector employees — including judges, police officers, teachers, daycare educators — from wearing religious clothing or accessories while working in the French-speaking province, according to local newspaper The Globe and Mail.

Premier-elect François Legault said he’s willing to use the notwithstanding clause to push through the ban should it face legal challenges. Along with a promise to reduce immigration into Quebec by 20 percent, the proposal highlights the CAQ’s nationalist agenda — one that reflects populist, right-wing sentiments being demonstrated throughout much of Canada and the Western world.

The policy was announced by Legault, after defeating the ruling Liberal Party.

CBN News reported that if employees refuse to comply with the law, they will be forced to take an office job with minimal public contact or resign.

According to the CBC, Justin Trudeau, Canada’s prime minister, from the Liberal Party, urged Legault to reconsider his proposed ban.

“I am not of the opinion that the state should tell a woman what she can or cannot wear,” he said. He added that such personal choice and freedom of religion is guaranteed by the Canadian Charter of Rights and Freedoms.

However, Legault said he plans to rely on an obscure clause to override any constitutional challenges to his planned law.