“Protests: Many feelings from… injustices” 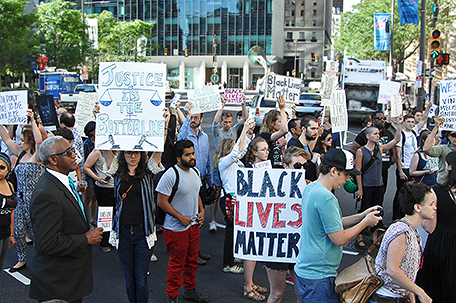