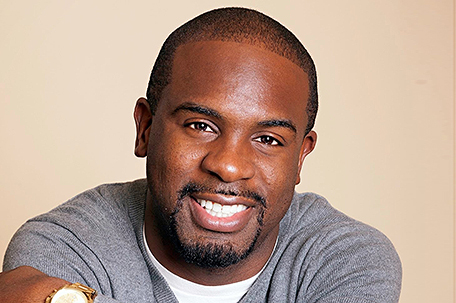 Fate’s Destiny is a newly released novel by Kyle Taylor that revolves around God being upset with the state of the world, dismayed at how things are, and debating destroying it again. Instead, the fate of mankind is placed in the hands of three individuals: Sheldon, Ann, and Winston. These three are chosen by God due to their own inner struggles and are tested to see if they can overcome those internal challenges. However, they are never informed of this, and are unaware that they are essentially on trial for the sins of mankind. The fate of mankind lies in their success.

One of the main themes of the novel is choice. Each character in the book is confronted with an issue and must make a decision about what path they will take. 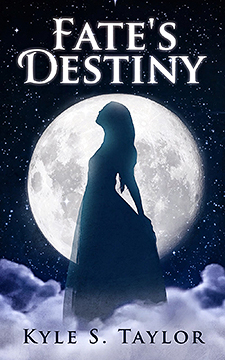 Taylor is a 2001 graduate of Morgan State University in Baltimore. He’s worked as a journalist and has been published in various papers, including The Baltimore Sun, The Afro American Newspaper, The Baltimore Times, and The Baltimore Business Journal.

This is Taylor’s first venturing into authoring a book, as well as self publishing. Taylor says that he decided to self publish his novel after pursuing the traditional publishing route for some time with no success.

“The traditional route of getting a book deal and getting published is very difficult. This was a dream of mine for some time, so I decided to just self publish”.

While Taylor says that the novel does mirror some of his personal experiences and explores some current societal issues, the book is mostly fiction.

Fate’s Destiny is currently available as an ebook and in paperback. The ebook is available in Apple’s iBooks, Amazon’s Kindle store, Barnes and Noble’s Nook store, and in Google Play’s, and Kobo Books’  ebook stores. The paperback can be ordered online via Amazon, Barnes & Noble, and Books-A-Million. More information about me and my novel, as well as direct retailer links, can be found at www.kylestaylor.blogspot.com.