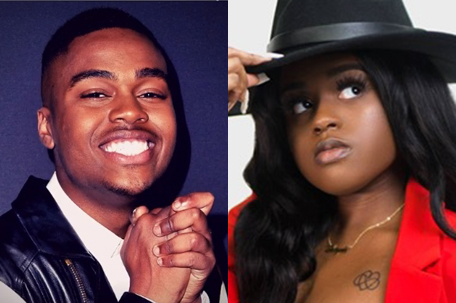 Woodard was a part of the “American Idol” Final Five Tour which traveled all over the country, including a stop in Philly.

Woodard will be debuting in an upcoming Netflix film titled “Arlo the Alligator Boy”as its main character.

Jhayda Washington was raised in Philadelphia and became a singing wonder at an early age. Her vocal experience in church and school productions afforded her opportunities to perform in theatrical events, concerts, and even major political and sporting events with her rendition of the, “Star Spangled Banner.” As a contestant in the ACT-SO connection of the NAaACP, Jhayda won gold locally several times and earned her way into the national competition each year. Her gift allowed her to sing for former President Bill Clinton during former President Obama’s push for the White House, open for Stephanie Mills at the Dell, open for the Phillies and more.

Jhayda currently has her own thriving photography business and will graduate from Clarion University in May where as a freshman she was crowned Miss Clarion, a rare achievement for a first year student.