Celebrating the power of fathers 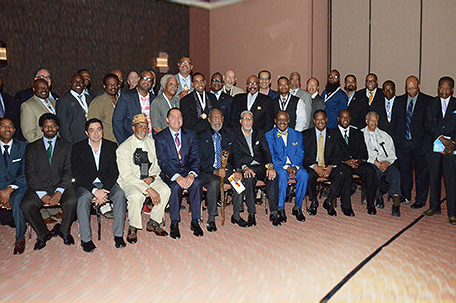 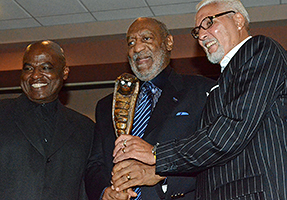