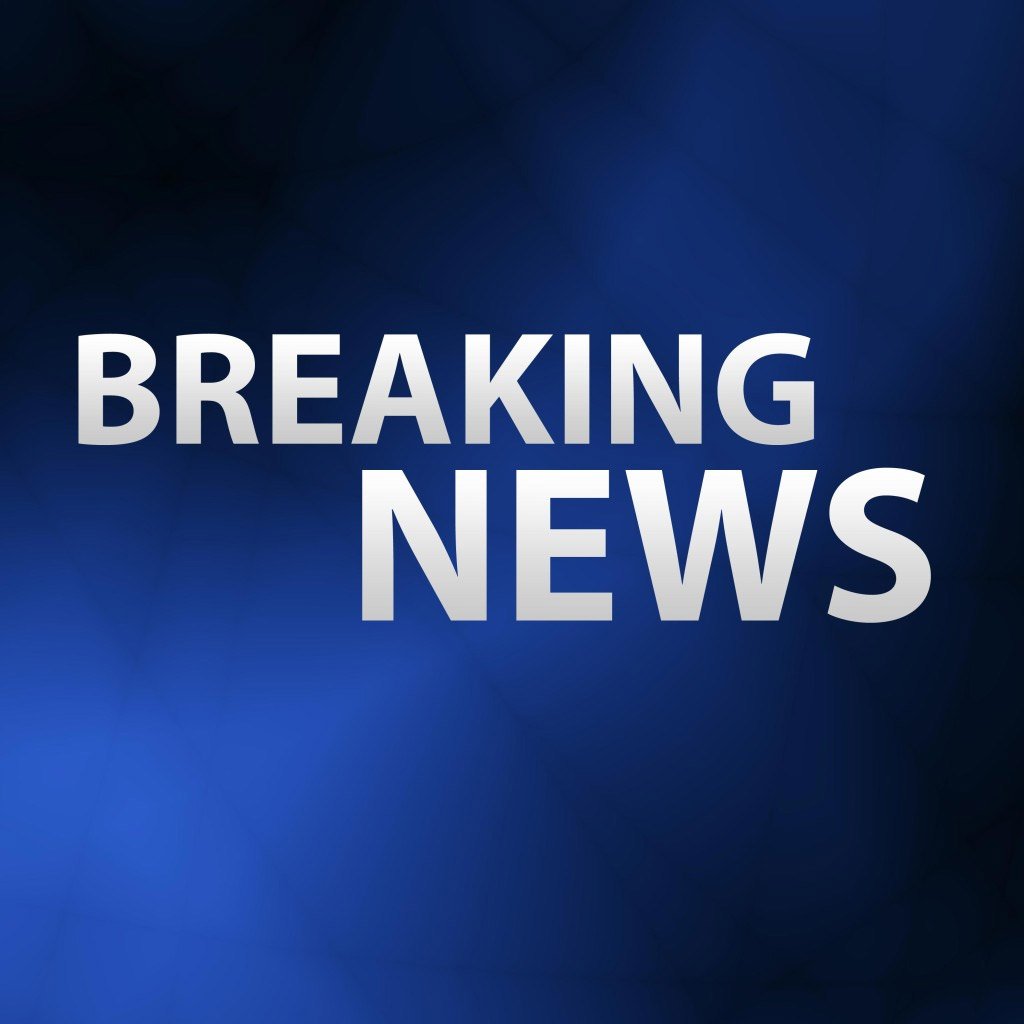 A gunman opened fire Wednesday morning on a baseball practice at a park in Alexandria involving Republican members of Congress, possibly injuring several including at least one lawmaker, Steve Scalise, the majority whip, according to police and a congressman.

Alexandria police would only confirm that a shooting had occurred and that one person was in custody.

Rep. Peter Kane (R-N.Y.), in an interview with The Washington Post, confirmed early details. King said Capitol Police confirmed the account to him.

Rep. Devin Nunes (R-Calif.) told The Post that Capitol Police officers walked into the congressional gym around 7:30 a.m. Wednesday and told members about the shooting and said Scalise had been shot.

White House spokesman Sean Spicer tweeted: “Both @POTUS & @VP are aware of the developing situation in Virginia. Our thoughts and prayers are with all affected.”

The 7:30 a.m. practice in the park in the 400 block of East Monroe Street was the finally before Thursday night’s scheduled game between Republicans and Democrats at Nationals Park.

Brooks told CNN that he heard a loud “bam” behind third base.

“I see a rifle, and I see a little bit of a body and then I hear another bam and I realize there’s still an active shooter. At the same time I hear Steve Scalise over at 2nd base scream — he was shot,” he said.

Brooks said he ran to the first base side and hit behind a batting cage as gunfire continued. He estimated 50 to 100 shots were fired.

He said Scalise crawled out of the outfield leaving a trail of blood, and that he was given liquids and put pressure on a chest wound.