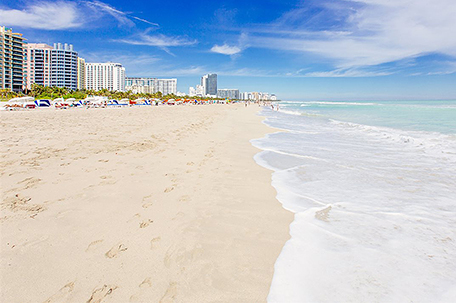 KEY WEST, Fla. (AP) — Two people are dead and 10 others are missing after their boat overturned Thursday near the Florida Keys, officials said.

Two Coast Guard cutters and several small boats continued to search the area Thursday evening for the missing passengers, Hernandez said. There was no immediate sign of the overturned boat.

Officials didn’t immediately know what type of boat the people had been traveling in or where they had come from.