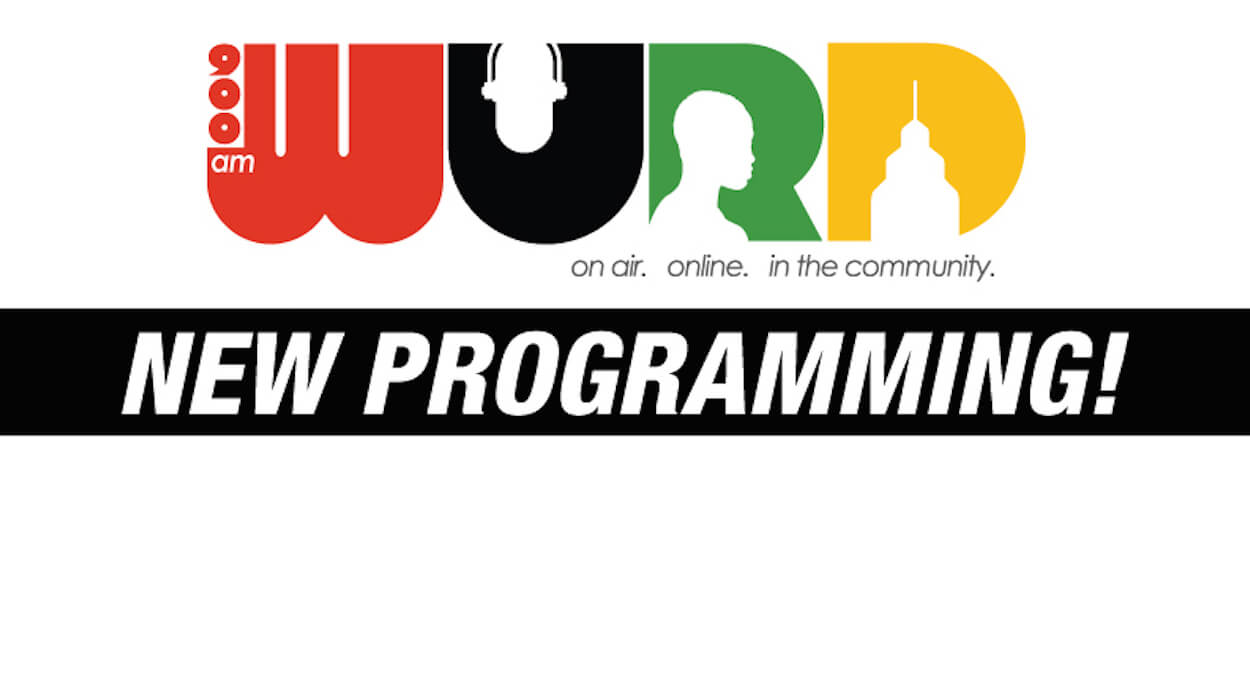 WURD Radio, owner and operator of 900AM-WURD, Pennsylvania’s only Black talk radio station, today announced the launch of an FM sister station that will simulcast 24 hours per day on 96.1 FM in Philadelphia.

Made possible by the FCC’s AM Revitalization initiative, the new 96.1 FM signal allows WURD to broadcast a clear stereo signal throughout Philadelphia, providing expanded coverage over a combined area and reaching a significantly broader audience. WURD’s presence on the FM band, in addition to existing platforms, advances the station’s goals of extending its global reach as a world-class source of content supporting progressive Black thought and activism.

Purchased by the late Walter P. Lomax, Jr., M.D. and his wife Beverly in 2003, WURD is Pennsylvania’s only African American owned and operated talk radio station – and one of few in the nation. For fourteen years, the station has served as the pulse of the local, regional and national African American community by providing information and solutions that educate, uplift and inspire the heart and soul.

“At a time when the number of Black-owned media outlets is shrinking, and in a political climate when our voices must be raised louder than ever, preserving the legacy of Black radio is especially important,” said Sara Lomax-Reese, president and CEO of WURD Radio. “We continue to expand delivery of our powerful urban storytelling platform, and we are actively bridging on air content to online and community programming,” she continued.

Since its inception, WURD has also been committed to evolution as an interactive communications vehicle within the African Diaspora. The company’s slogan, “On Air, Online, and In the Community,” underscores its three-point approach to its presence and platforms – the company’s terrestrial radio programming, web content and on-ground events.

Monica Lewis, WURD’s general manager and director of sales and business development, noted the significance of the station’s expansion to FM, saying “The core of independent Black radio is a celebration of heritage and activism. It goes beyond entertainment; Black radio convenes the community and being present on the FM dial will help us touch even more people to share crucial information.”

WURD is also using this milestone to relaunch its web presence, migrating its website to www.wurdradio.com and social media to @onwurd across all platforms.

The station also plans a public celebration on June 3 at the 10th Annual Festival at Parkwest, featuring the WURD Wellness Pavilion, for which it is the presenting sponsor.

For more information about WURD’s on air, online and in the community programs, please visit wurdradio.com and follow @onwurd on Facebook, Twitter, Periscope, Tumblr, YouTube and SoundCloud. Tune in at 96.1FM and 900AM in the Philadelphia area and worldwide at wurdradio.com or on the WURD Radio app for Android or iPhone.