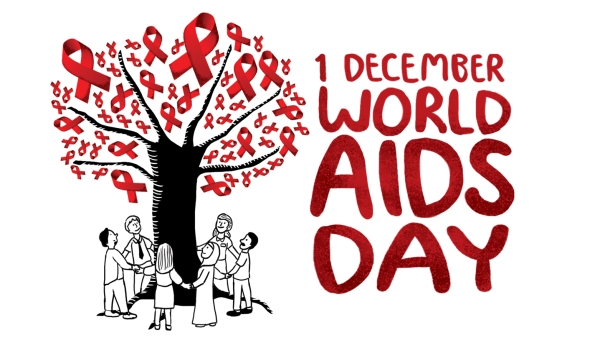 Today, December 1, is World AIDS Day. Founded in 1988, World AIDS Day was the first ever global health day. Since the start of the HIV/AIDS epidemic, an estimated 78 million people have become infected and more than 35 million have died. It is a time for people to unite in the fight against the spread of HIV, show support for people living with HIV, and to commemorate friends and loved ones who lost their fight to AIDS. We must also remember that the battle isn’t over.

Currently, there are nearly 37 million people around the world living with HIV – approximately 1.1 million in the United States alone. African Americans account for just 12 percent of the U.S. population but make up 45 percent of the HIV diagnoses from 2010-2015, the highest rate compared to other races and ethnicities.

Over the years, we, as advocates and the medical community, have made great strides. More people living with HIV are now receiving treatment that is allowing them to live longer, healthier lives. Recent advances include the approval of pre-exposure prophylaxis (PrEP), a once-a-day pill that prevents HIV infection among people who are at risk, as well as significant improvement in HIV treatment methods. HIV positive individuals no longer need to take as many as 40 pills daily. People living with HIV now can take one or two pills, and with strict adherence, are able to maintain an undetectable viral load. Moreover, studies have indicated that people with undetectable viral loads cannot infect others.

While we celebrate this progress, we know that the job is unfinished. Only 50% of the almost 37 million people living with HIV are receiving life sustaining HIV antiretrovirals. Though HIV testing in the United States is readily available and oftentimes free of charge, 1 in 5 people do not know their status due to a lack of access. Moreover, as many as 50% of those living with HIV in the United States are not receiving medical care.

More recently, in 2018, the opioid crisis marked the first time in two decades where the number of new HIV diagnoses attributed to intravenous drug use increased. The demographics of people with HIV attributed to injection drug are similar to those most at risk for opioid use and addiction – which skews towards the younger, white population. 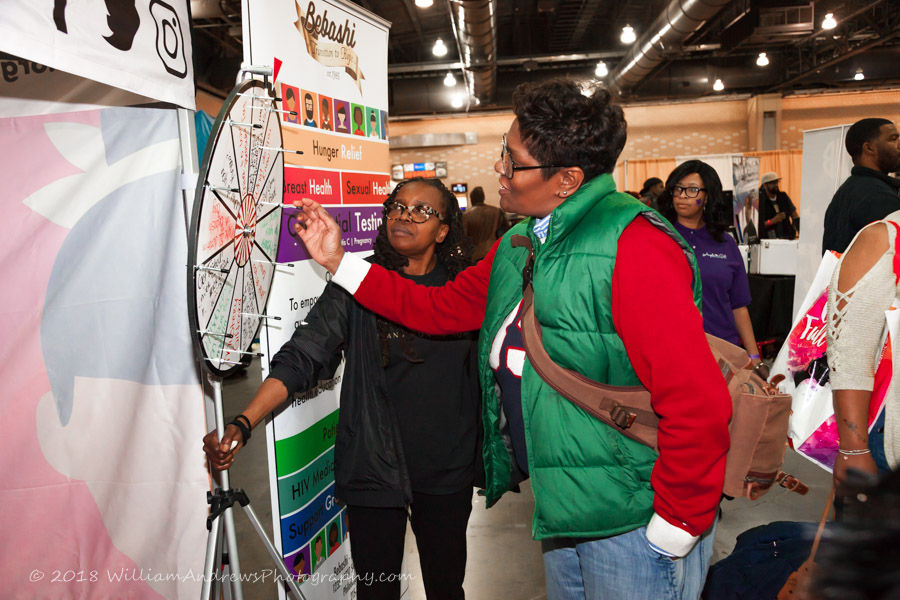 At Bebashi – Transition to Hope, the goal is to minimize HIV infection through free HIV/STI testing, HIV prevention education, and by providing Medical Case Management services to people living with HIV. Case Managers ensure that positive clients take their medication regularly and maintain ongoing, consistent care. For the past 33 years, Bebashi has tirelessly fought to lengthen and improve lives, increase awareness about HIV, decrease the stigma associated – with a long-term goal of eradicating the spread of the virus.