Workers at the Philadelphia Museum of Art vote to unionize 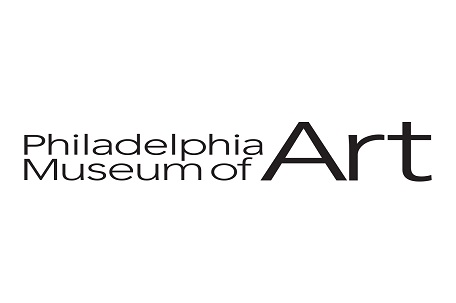 Workers at the Philadelphia Museum of Art announced a historic victory this morning, with 89% voting YES to unionize as the Philadelphia Museum of Art Union (PMA Union), in affiliation with the American Federation of State, County and Municipal Employees District Council 47 (AFSCME DC 47). With this win, the PMA Union becomes one of the largest unionized museum workforces in the country and the first wall-to-wall union in any major US museum.

The announcement follows this morning’s Vote Count by the National Labor Relations Board (NLRB), the federal body overseeing union elections. Due to the pandemic, votes were cast by mail-in ballot between July 9 and July 30 and counted today. The election follows a year of organizing by the museum staff while surmounting the major obstacles of the pandemic shutdown and museum leadership’s attempts to discourage unionization. Workers first went public with their intent to unionize with AFSCME DC 47 on May 22, petitioning the NLRB for an election while requesting voluntary recognition from museum leadership of their “card vote” with a supermajority of signed union authorization cards. When museum leaders declined voluntary recognition and contested workers’ eligibility, an outpouring of public support helped the staff move toward a ballot election.

In voting to unionize, PMA staff joins thousands of other workers organizing to improve their working conditions and workplace safety during the pandemic. The PMA Union joins several other unionized workforces at cultural institutions in Philadelphia, including the Free Library of Philadelphia and the Philadelphia Zoo. They also join major art museums with unionized staff, including the Museum of Modern Art, New York; the San Francisco Museum of Modern Art; the Brooklyn Museum; The Metropolitan Museum of Art; and others. With this victory, the PMA becomes the first major US museum to be organized in a “wall-to-wall” union, meaning that all staff who are legally eligible for collective bargaining are represented by a single union. This also makes them among the largest museum staff unions in the US and part of a rising tide of unionization across US cultural institutions.