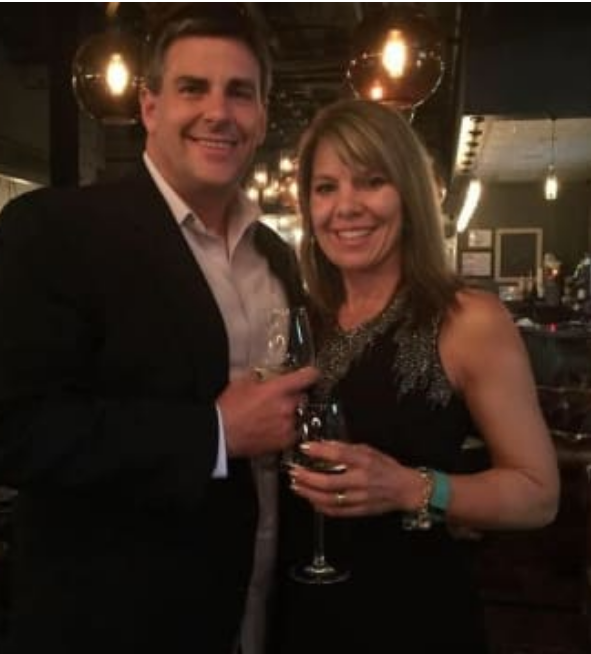 Southwest Airlines jet blew an engine at 32,000 feet and got hit by shrapnel that smashed a window, setting off a desperate scramble by passengers to save a woman from getting sucked out. She later died, and seven others were injured.

Passengers dragged the woman back in as the sudden decompression of the cabin pulled her part way through the opening, but she was gravely injured.

The pilots of the plane, a twin-engine Boeing 737 bound from New York to Dallas with 149 people aboard, took it into a rapid descent and made an emergency landing in Philadelphia as passengers using oxygen masks that dropped from the ceiling said their prayers and braced for impact.

“I just remember holding my husband’s hand, and we just prayed and prayed and prayed,” said passenger Amanda Bourman, of New York. “And the thoughts that were going through my head of course were about my daughters, just wanting to see them again and give them a big hug so they wouldn’t grow up without parents.”

The dead woman was identified as Jennifer Riordan, a Wells Fargo bank executive and mother of two from Albuquerque, N.M. She was the first passenger killed in an accident involving a U.S. airline since 2009. The seven other victims suffered minor injuries.

The National Transportation Safety Board sent a team of investigators to Philadelphia.