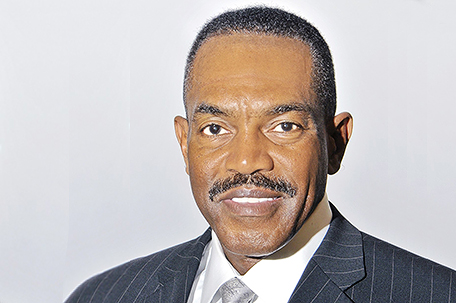 In the wake of some issues involving President Rodney Muhammad, the Philadelphia NAACP has decided to let the national chapter weigh in.

Since retweeting a Twitter post seen by many interfaith groups as anti-Semitic, Philadelphia NAACP President Rodney Muhammad, and the chapter itself, has been under the gun as calls for Muhammad’s resignation became screams.

So, until the chapter holds elections in November, the national NAACP is going to be keeping a more watchful eye.

On Aug. 21, the Executive Committee of the Philadelphia NAACP voted to appoint an administrator from the national office to oversee the chapter’s functions. The selection process for the administrator is happening now and the person will be named soon according to a statement issued from NAACP headquarters.

Whether or not the administrator will be a Philadelphian is unknown.

While the administrator is expected to be the final word on all of the chapter’s decisions, programs such as ACT-SO, and the Freedom Fund won’t be impacted.

The national organization hopes the decision will take some of the sting that groups such as the Jewish Federation of Greater Philadelphia and members of the organization’s Pennsylvania State Conference that were disappointed when the group refused to dismiss Muhammad from his post as president for sharing an anti-Semitic meme from his Facebook page.

Muhammad and NAACP national president Derrick Johnson have pledged to meet with the groups most offended and start an interfaith dialogue designed to ease tensions.

“I apologize for my previous post and the hurt this has caused, and I regret the insult, pain, and offense it brought to all, especially those of the Jewish community,” Muhammad said. “The coming months are critical for America, and the efforts of both the NAACP and religious communities, working together across the country, are vital for the road ahead of us. I welcome the decision by the Executive Committee to have the National office assume responsibility for the branch, help us transition to new leadership and seek to make our relationship with faith communities across Philadelphia stronger than ever.”

For more information, Philadelphia NAACP members are encouraged to go to www.naacpphillybranch.org.