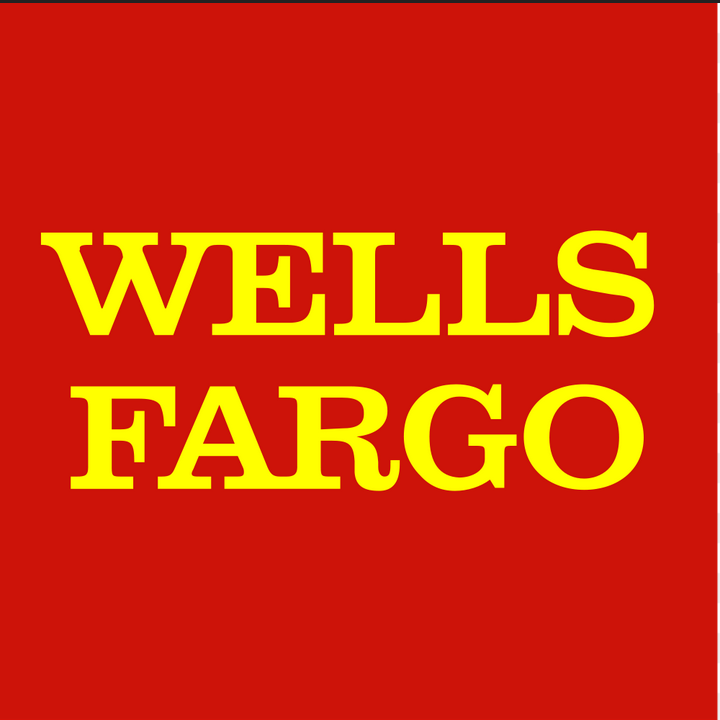 Wells Fargo has announced plans to close a call center in Bethlehem that employs about 460 people.

Bank spokesman Jim Baum said Tuesday that the commonwealth will be provided with written notice Wednesday that the building is slated to close in 60 days.

He said the decision stemmed from demands by customers for more “self-service options” such as online banking and interactive voice response.

The exact number of employees affected will be included in Wednesday’s notice. Baum said officials hope workers will be able to stay with the company “in some capacity.”

Wells Fargo currently employs about 1,000 people in the Lehigh Valley, including those at the Bethlehem center, which handles customer service and sales calls.