WDAS Women of Excellence Luncheon, the inspiration we all need 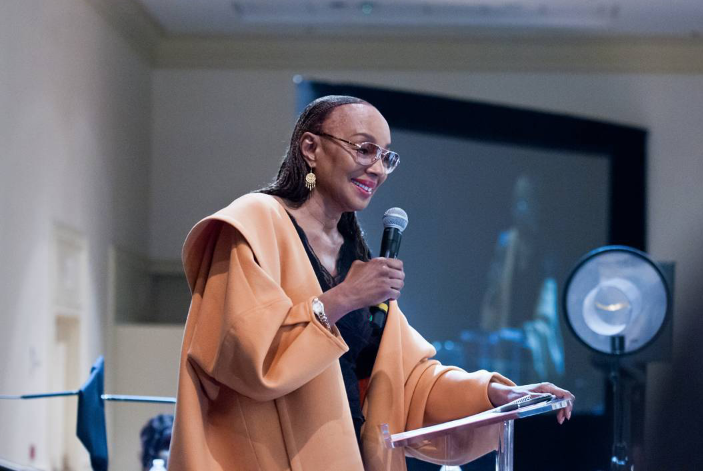 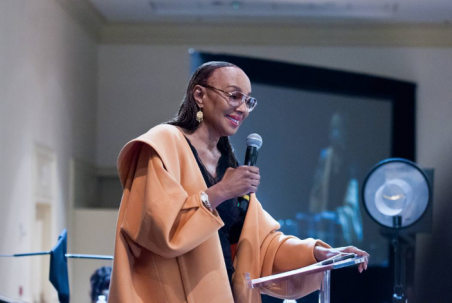 On April 1, a second floor ballroom of the Sheraton Downtown Philadelphia Hotel brimmed wall-to-wall with women for the third annual 105.3 WDAS FM Women of Excellence Luncheon. There were many takeaways from the stellar celebration of women that left an inspirational imprint of a lifetime.

“I wanted to come and support the women and their businesses and achievements,” said Theressa Turner who came from Atlanta.

“It’s very rare that we get this opportunity to see so many women with so many diverse personalities within the same room.” 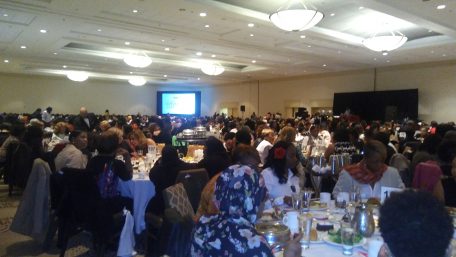 Turner was originally going to be a vendor, but decided to participate in the event as an attendee.

“I got the better of the two,” said Turner of the benefits of being an attendee.  I get to sit in the room, listen to all the women with their achievements and strive to be the best—as they are,” said the entrepreneur.

Other highlights for many (including myself) were the messages of inspiration. Here is a tidbit:

When the luncheon returns next year–be there.