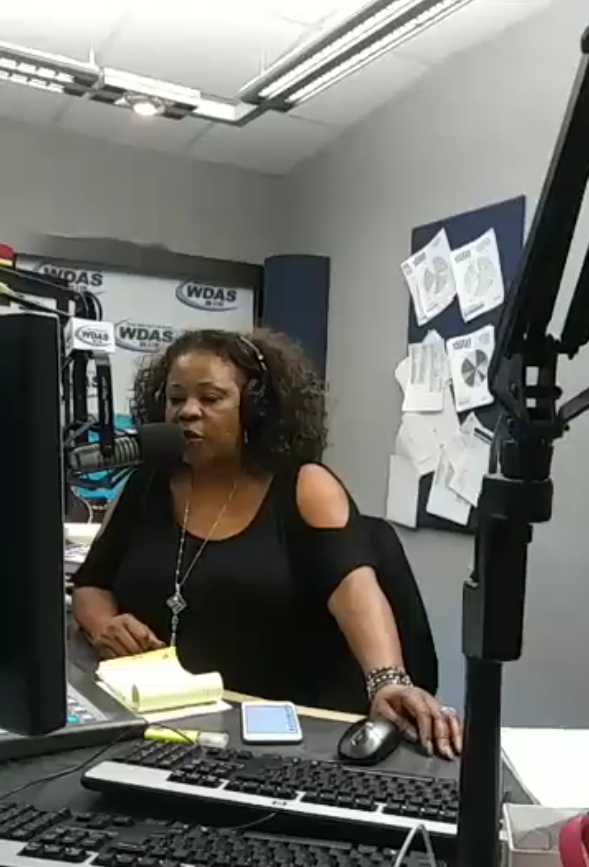 WDAS-FM’s Frankie Darcell announced live on the air Monday that she was diagnosed with breast cancer in August 2017–and has beat the disease. 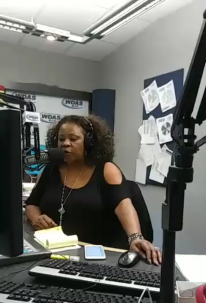 Fortunately, the disease was detected at Stage 1, which is the first stage of cancer.

“I was in Stage 1 because of my own advocacy for my health,” said Darcell speaking to the WDAS audience.

It is Frankie’s self-care advocacy that ultimately lead to her lump being detected in a mammogram.

She has a straight forward message for women in three steps:

“It was because of my mammogram that my doctor, Dr. Lisa Newman saved my life,” said Darcell of her doctor who is based in Detroit.

However, the radio personality whose voice is heard in 22 markets, knew there were problems after receiving her annual mammogram in March. She had to fire some doctors along the way to ensure she received the attention, treatment and care she deserved.

Frankie had her mammogram results forwarded to Dr. Newman who is regarded as one of the best breast specialists in the nation—especially for African American women battling breast cancer.

The lump was removed and thank God, the disease did not spread to Frankie’s lymph nodes.

“I am half way through treatment, I am claiming today this is out of my body,” said Darcell who is set to begin radiation this month and does not need chemotherapy.

Frankie is also exploring starting a special fund to help women receive mammograms, buy their medication and other needs they may have to fight the disease.

“Go to the doctor, get checked. Early detection is the key—it could save your life,” said Darcell.