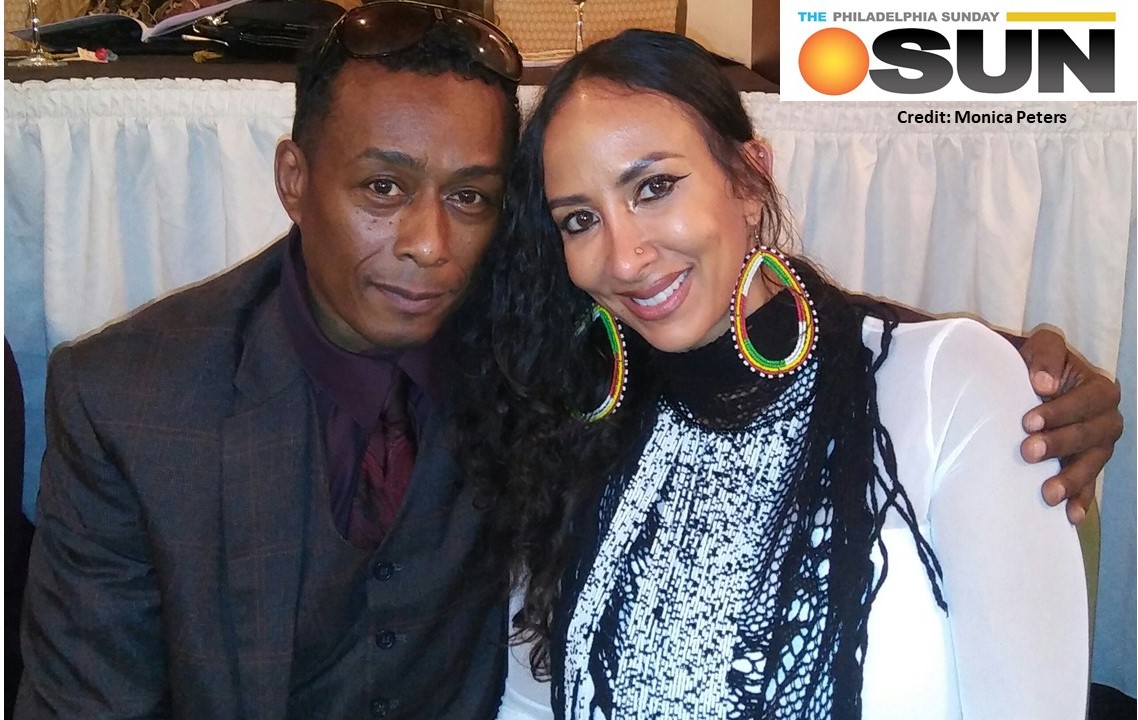 On October 28, the Unity Community Center in Camden celebrated 34 years holding its annual awards fundraising banquet at the Clarion Hotel Philadelphia International Airport. The 6-hour event was nothing 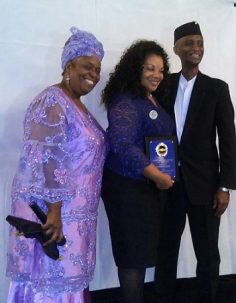 Professor Griff co-founder of hip-hop group Public Enemy (who are also in the Rock-n-Roll Hall of Fame) served as the event’s keynote speaker.  He and his wife rapper Solé, who is also a wellness coach and martial artist, addressed the audience.

Hicks was humbled to be recognized by Unity Community Center founders Robert and Wanda Dickerson.

“I’m so humbled and so grateful for you to recognize me. What I do is a labor of love. Jerry was so passionate about this paper and we continue, every week, to publish the stories that are in our community…that are about our community,” emphasized Hicks who took over the reigns as publisher of The SUN in October 2015 when founder and publisher J. Whyatt Mondesire passed away.

Joseph Mondesire, Jerry’s son, is co-owner of the publication with Hicks.

Both Robert and Wanda Dickerson and their staff work diligently to put together the annual fundraising banquet.

“The purpose of our once-a-year annual banquet is to showcase the young people to their parents and to promoters who may be looking for performing arts programs throughout the year,” said Mrs. Dickerson of the banquet whose theme is “We Must Save the Children Now–the Children, the Future.” 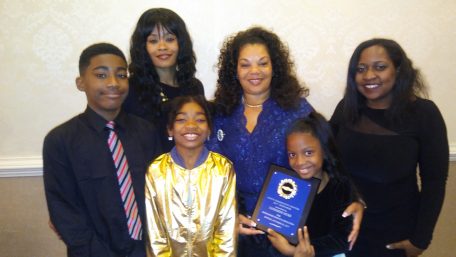 These youths gave performances that were on tier with any professional group you would see in a theater. To say the dance and martial arts performances from the various groups were amazing–would be an understatement.  In addition, once you witness the extravagant production and choreography of the center’s Universal African Dance & Drum Ensemble, you will spend $100 or more to see their show.  Their performances are nothing short of stellar.

Additional performances for the evening included R&B group The Ebonys, jazz by Nasir Dickerson & the Renaissance Messengers and Alfie Pollitte and Friends. 16-year-old Yarkira Watson from Camden showcased her talents singing At Last as a tribute to late R&B icon Etta James.

The fruit of the Dickerson’s dedication to help at-risk youth in the region succeed is evident when watching the performances.

“We saw the plight of the youth in Camden, they didn’t have a place to exert their energies,” said Mrs. Dickerson.

“So my husband and I, we looked around, and said we should start a community center,” she said of the program which began in 1983 and became a non-profit organization the following year.

“We are honoring them for their belief in working in the community, saving our young people and being positive role models for young people,” said Mrs. Dickerson.

The program deeply moved Professor Griff’s wife Solé. The couple were present for the entirety of the 6-hour event and watched all the youth performances and honoree presentations.

Solé could relate as she is a Kung Fu Black Belt and was a praise dance performer for her church as a youth.

She was in awe of the Unity Community Center and it’s legacy.

“This is truly sacred work. This is not just service, this is impact oriented. Thank you for all that you are doing for the community and all that you do to change the lives of the youth,” she said alongside Professor Griff.