Travelers to NY, New Jersey, Connecticut are told to isolate due to COVID-19 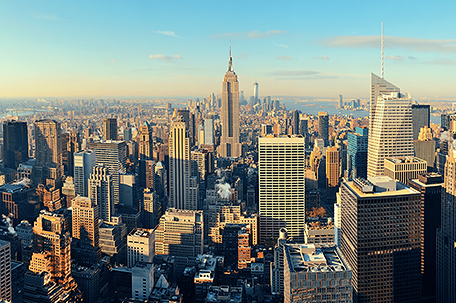 Cuomo announced what was called a “travel advisory” at a briefing jointly via video feeds with New Jersey Gov. Phil Murphy and Connecticut Gov. Ned Lamont, both fellow Democrats.

The states’ health departments will provide details of how the rule will work, Murphy said.

The announcement comes as summer travel to the states’ beaches, parks and other attractions — not to mention New York City — would normally swing into high gear.

Visitors from states over a set infection rate will have to quarantine, Cuomo said. As of Wednesday, states over the threshold were Alabama, Arkansas, Arizona, Florida, North Carolina, South Carolina, Washington, Utah and Texas.