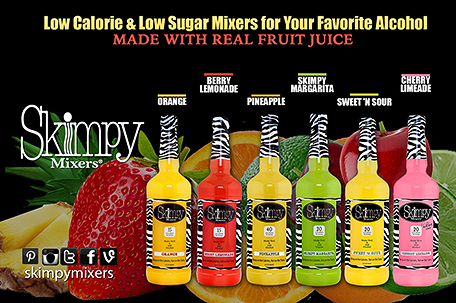 Torrei Hart, the ex-wife of Kevin Hart, has been quietly working on several projects since her split with the comedy mogul. In the works are a few new movies, a new book and a new business, Skimpy Mixers.  And, she and Kevin are finally in a good place, cooperatively parenting their two children and supporting each other’s careers.

“I was in Philly (in August) for Kevin’s sold out show at Lincoln Financial Field. I also did the 5K Run with him. We support each other. It took a lot of prayer, but we’re in a good place. I decided that I wanted peace, more than I wanted to be angry.”

On top of finally overcoming the obstacles in the relationship with Kevin, Torrei’s career is picking up. The comedienne’s been experiencing huge success with her latest business venture, Skimpy Mixers, which she launched last year while filming the reality TV show “Atlanta Exes”. The drink mixers were initially launched in the south, including Atlanta and Texas, but sales quickly picked up and Philadelphia was added.  You can purchase Skimpy Mixers at Acme markets, Burlington Coat Factory, WalMart and online at Amazon.com. 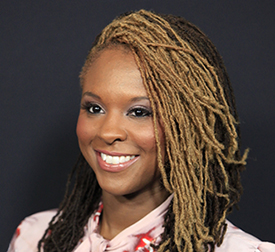 “I always wanted to be entrepreneur, but I knew I didn’t want to start a boutique. Skimpy Mixers was a great opportunity for me”, said Hart.

While on “Atlanta Exes”, Torrei butted heads with Tameka Raymond, ex wife of Usher, a few times. But like most reality shows, the show’s producers didn’t portray its stars in the best light.

“I don’t regret being on “Atlanta Exes”, but I do regret some of the things that I did on the show. If I could, I probably would have responded differently to some of the things that happened.” Hart says the one thing most people don’t know is that even before the show aired she and Tameka had already made amends. “Reality shows thrive on drama and controversy, but that’s to be expected.  “Atlanta Exes” did give me a platform to launch some of my projects, including Skimpy Mixers and to take part in some new ventures. Hart’s book is scheduled to be released in 2016.

She’s starring in a new movie American Bad Boy along with Katt Williams, Obba Babatundé, and Antoine Cleveland, available On-Demand, at Redbox, Netflix, and at Walmart and Target on BluRay and DVD.  She also stars in But Deliver Us From Evil with Pooch Hall and Eric Roberts, directed by Joshua Coasts, is scheduled for release in March 2016.

In addition to the new drink mixers, Torrei and her sister have partnered to create SOAR: Starting Over Again Ready, which provides workshops and support for young women, empowering them to move forward after trials.

But the most exciting bit of news may be a new project from Torrei and Kevin Hart. Unfortunately, the project is so new, Torrie couldn’t share many details, but be on the lookout for this project sometime next year.

To keep up with Torrei’s new projects, and watch some of her comedic skits, you can check Torrei out on Instagram @TorreiHart or visit her website www.TorreiHart.com