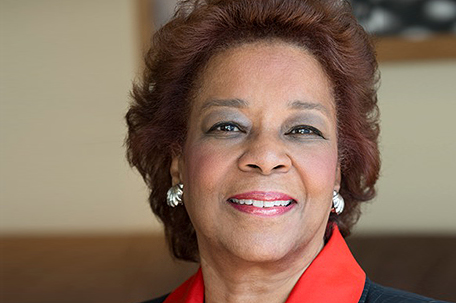 This I Believe is an international non-profit organization engaging people in writing and sharing essays describing the core values that guide their daily lives. Over 125,000 of these essays, written by people from all walks of life, have been archived on their website (thisibelieve.org); heard on public radio; chronicled in a series of eight books, including the New York Times bestseller This I Believe; and featured in weekly podcasts. The project is based on the popular 1950s radio series of the same name hosted by Edward R. Murrow.

Their next book, published by The History Press, will be ‘This I Believe: Philadelphia’, which will contain 30 essays that originally aired as part of WHYY’s local This I Believe series in 2009-2010, and 30 from Edward R. Murrow’s original radio series, which began as a local Philadelphia program on WCAU. The book is co-edited by Dan Gediman and Mary Jo Gediman with Elisabeth Perez Luna, WHYY’s executive producer of audio content. It will go on sale in bookstores throughout the Philadelphia area on October 5, 2015. The book can also be pre-ordered at https://thisibelieve.org/store/product/this-i-believe-philadelphia/.

There will be a book launch event held at the studios of WHYY on Sunday, October 4, 2015 from 2-4 PM featuring several of the book’s contributors reading their essays and the book’s co-editor, Dan Gediman, speaking about the unique role Philadelphia played in the birth of “This I Believe.” A book signing will follow with books for sale on site. The event is free but seating is limited and must be reserved in advance at https://www.whyy.org/events/thisibelieve.php. WHYY is located at Independence Mall, West 150 N. 6th Street.

With his new book, Smiley talks about his “success scars”