Their Moment To Shine 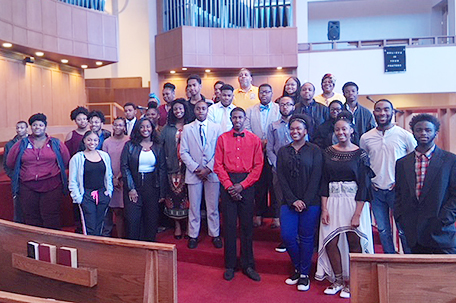 At Saturday’s ACT-SO Competition, Philadelphia’s students got the chance to show off their talents.

From 10:30AM to 5PM Saturday, I got the chance to read some of the best writing from Philadelphia’s high school students as a judge in the Philadelphia NAACP’s ACT-SO Competition.

ACT-SO, which stands for Afro-Academic Cultural, Technological and Scientific Olympics, celebrates its 40th anniversary this year. Founded in 1978 by journalist and activist Vernon Jarrett, ACT-SO has been a showcase for students around the country to show off their acumen in the sciences, the humanities, business, and the performing, visual and culinary arts.

The idea behind the competition is to show the world that neither they nor their talents can be pigeonholed, said Sean Parker, chair, ACT-SO.

“ACT-SO is so important because it gives the students that participate an experience to share their gifts, their talents,” he said. “And also, what we want to do is showcase that they’re involved in more things than just your traditional sports and other kind of activities. They’re so gifted that we want to be able to put them on a platform.” 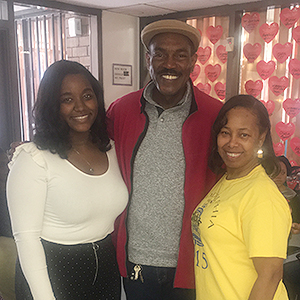 The students that earned gold medals in Saturday’s competition will move on to participate in the national ACT-SO competition, which will be held in conjunction with the annual NAACP convention in San Antonio, Texas in July.

Philadelphia’s ACT-SO contestants have gone on to national renown. Anthony Burrell, one of the many people who have helped Beyonce’ wow the crowds as a choreographer, was one of Philadelphia’s national ACT-SO winners. Michael Woodard, currently in the Top-10 on “American Idol” represented Philadelphia at nationals in 2016.

So there’s a tradition of excellence. After the Gold medalists were announced on Saturday, the winners were informed that the real work begins now.

“We sit down with the Gold winners after they’re announced and get them prepared for what’s next,” Parker said.

But before preparing for nationals, they had to be prepared for the local competition, and that was no small task. 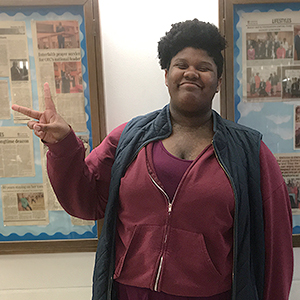 While no one did any cooking on Saturday, I saw lots of singers, dancers and science projects as I walked through the halls of North Philadelphia’s Zion Baptist Church to begin judging the Original Essay/Short Story/Playwriting competition.

The church’s hallways were filled with young people practicing their dance moves, vocal performances, music, their poetry and other disciplines to make sure that they were ready for their moment in the sun.

Here are the winners of Gold, Silver and Bronze medals in Saturday’s ACT-SO competition:

Philly Youth Academic Olympians showcase their talents for a worthy cause