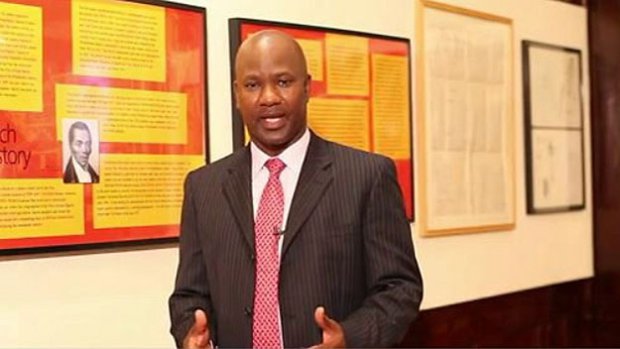 Everyone has been talking about the highly anticipated (or dreaded, depending on who you talk to) visit from Pope Francis. Unfortunately, there hasn’t been a lot of information shared about the entire reason for his visit, the World Meeting of Families, or the activities which will occur during the meeting. The World Meeting of Families was scheduled to be held in Philadelphia this year whether Pope Francis was coming or not, but since it was announced that “The People’s Pope” would be present, he has basically overshadowed the WMOF.

But the Archdiocese would like everyone to know that there is more to the World Meeting of Families than the Papal visit, although they are extremely excited about it. The World Meeting of Families happens every three years, and is a gathering of the Catholic Church to look at strengthening families across the globe.  WMOF was created by Saint Pope John Paul II in 1992, with the first meeting held in Rome. This year the conference kicks off on Tuesday September 22nd with the theme “Love Is Our Mission: The Family Fully Alive.” The Catholic church hopes to address many issues during this week long event, including the issue of fatherhood, and the effects of absent fathers have on households, including poverty. “We really want to take a look at incarceration and how what effect that has on fatherhood and familes, as well as issues the face upon reentering society”, said Deacon William Bradley, of the Archdiocese of Philadelphia Office for Black Catholics.

There are expected to be about 20,000 people attending the World Meeting of Families Congress this year, and for the two days that the Pope will be here, estimates are as high as 1.5 million people.

The roster of speakers for the WMOF include some non-Catholics, like Pastor Terrance Griffith, President of the Black Clergy of Philadelphia and Vicinity.  Pastor Griffith will be speaking about issues surrounding the Urban Family. Other notable African American speakers include Andrew and Terri Lyke of the Arusi Network, which is marriage strengthening ministry from Chicago. Damon Owens of Theology of the Body, and Cardinal Peter Turkson from Ghana will also be speaking. Cardinal Turkson is The President of the Pontifical Council for Justice and Peace. 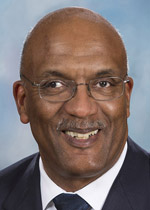 “There are really about three events happening”, said Deacon Bradley. “In addition to the Pope’s visit and the WMOF Congress, there are also a lot of ad-hoc events that will take place over the week. The Office for Black Catholics has planned a jam packed week of events including a two night revival that kicks off on Monday night at the Church of the Jesuit (18th and Girard) as well as an African Family Heritage Mass, that will celebrate the culture of families of African descent.  All of those events are free of cost and are listed on at worldmeeting2015.org under the Happening Around Philly tab and also on the Philadelphia Archdiocese’s facebook page.

The Office for Black Catholics has also created scholarships through the Martin de Porres Foundation for African American Catholics to attend the World Meeting of Families “African American Catholics are participating in high numbers”, said Deacon Bradley, from volunteering to the Philadelphia Catholic Mass Choir performing at the prelude communion. We want those that attend the Congress will take the information they learn at the workshops back to their parishes and share the information that will have a positive impact on our communities.”

For more information about World Meeting of Families and any of the events you can visit www.worldmeeting2015.org.