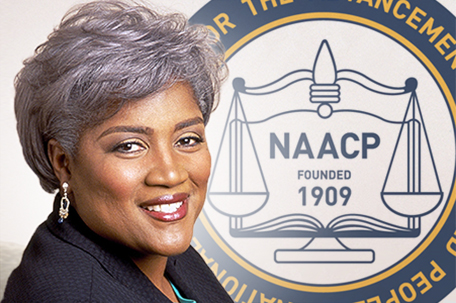 The event will take place at The National Museum of American Jewish History this year. 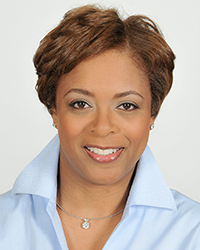 The Philadelphia NAACP will hold its annual Awards Reception and Gala on Friday, October 12, 2018 at the National Museum of American Jewish History Ballroom, located at 101 Independence Mall.

This year’s theme is “Justice — Cornerstone of a New Society.”

The special honored guest and speaker this year is Donna Brazile, author, television news contributor and former head of the Democratic National Committee and Convention. 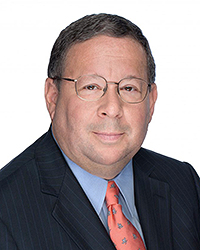 Brazile will receive the Fannie Lou Hamer Political Leadership Award. She most recently authored  a book entitled “Hacks” and is featured in a recent book entitled “Black Girls That Considered Politics.”

Other honorees include Councilwoman Cindy Bass, winner of the 2018 J. Whyatt Mondesire Political Activist Award, along with David Cohen of Comcast Universal, Romona Riscoe Benson of PECO, and Ron Davis, Chief Diversity Officer of PARX Casino, who are receiving the Corporate Citizens Award, and finally the NAACP’s own Thera Martin, who will receive the NAACP All-Star Media Award. 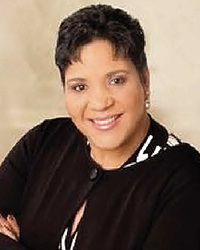 As the winner of this year’s Mondesire Award, Bass hopes to be what he was: someone who could be counted on to advocate for those without a voice.

“He was a fierce fighter for what he believed in, a fighter unlike any that has existed in a long time,” Bass said. “It’s just such an honor, and it’s truly resonated with me and the things that I want to accomplish. I hope to be known as someone who is as equally a fighter for the people as he was.” 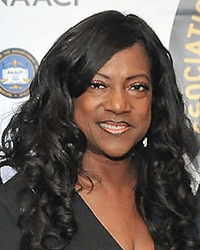 Philadelphia NAACP president Min. Rodney Muhammad issued a statement in lieu of today’s tumultuous politics, in which he said, “The American people clearly see a rapid erosion of democratic principles. Without dramatic policy change that shifts the disaster course the country is on, America will speed ahead like the Titanic! Transformational politics — which Bernie Sanders called a revolution — is what’s required to meet the mandate of the times.” 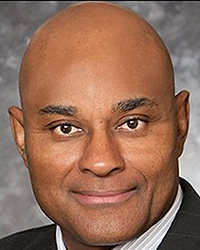 The reception begins at 5:30pm and the awards program begins at 7:00pm.