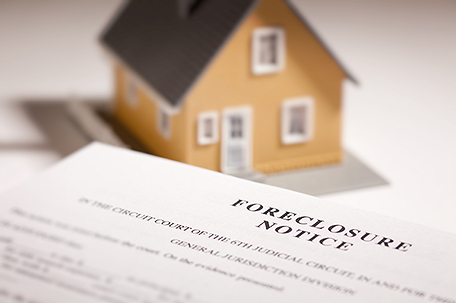 When it comes to the Sheriff’s Sale process Philadelphia City Council has questions…and they’re asking them publicly.

When The First Judicial District’s Residential Mortgage Foreclosure Diversion Program began in 2008, it became the only thing standing between being a homeowner and being homeless for many. The program has been hailed as a model for similar programs around the country.

However, two recent City Council resolutions indicate that the program, which has helped a lot of homeowners keep their homes, could be made better by closing some loopholes that are causing residents home insecurity.

During Thursday’s regular session, Council voted to approve a resolution that sent a message to the First Judicial District: close the tax foreclosure loophole.

The resolution, which is non-binding, asks the Judicial District to come up with a way to add tax delinquency to the Mortgage Diversion program. When she introduced the resolution during the March 31 council session, Councilwoman Cindy Bass said it was important to make this change.

“There needs to be conciliation to address the rising number of tax delinquency foreclosure cases,” Bass said. “This is the final loophole and this will close it.”

Councilman Curtis Jones had also proposed a resolution regarding the foreclosure program that was directed at the Sheriff’s Department in addition to the First Judicial District. He decided not to introduce if for a vote to give those and other relevant stakeholders more time to address the issues that have been causing pain to residents across the city facing foreclosure.

For example, there have been instances of law firms that directly benefit from foreclosures using process servers who may not be trained in the same way that those used by the Sheriff’s Department might be. Thus, there have been instances where homeowners haven’t received foreclosure notices because they were thrown on the front porch or given to a minor child, Jones said.

“There are some issues that we’re seeing,” Jones said. “When council sends a resolution like this, we’re saying that there’s something we would like you to address.”

Philadelphia City Council will hold it’s next meeting Thursday at 10a.m. on the 4th Floor at City Hall.

Being Kept In The LOOP