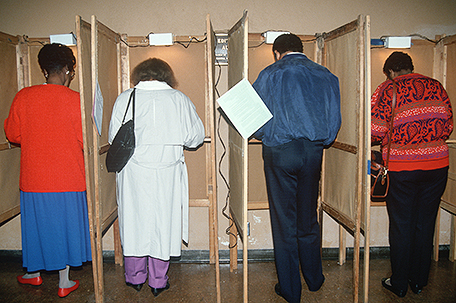 Instead of calling them the 2017 elections, let’s refer to Tuesday’s trip to the voting booth as the dress rehearsal for 2018. Maybe that will get voter turnout above 20 percent.

Here’s the most important number that you need to remember as we approach Election Day on Tuesday: 20 percent.

That’s what most political watchers are expecting in terms of voter turnout for this week’s election. Despite the fact that our last District Attorney is sitting in a federal prison, the judiciary is at stake, and we’re going to have a new Controller in charge of the city’s financial oversight, only 20 percent of the electorate is expected to head to the polls to vote.

Yep, it’s only going to be 20 percent. More on that in a moment. 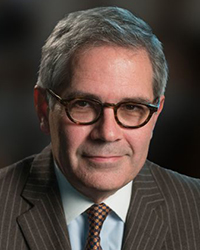 By this time next week, either Democrat Larry Krasner or Republican Beth Grossman will be the new District Attorney. This is a race that a lot of people say they’re following but hasn’t generated much buzz in terms of actual campaigning.

Convention wisdom says that the race is Krasner’s to lose because of the city’s 7:1 Democratic voting edge, but Grossman’s experience in the District Attorney’s office might turn some heads. 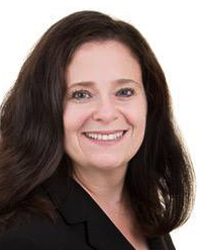 They will be replacing interim District Attorney Kelley Hodge, who was appointed to the seat to fill the expired term of former DA R. Seth Williams after he pled guilty to bribery and corruption charges this summer. He was sentenced to five years in prison last week.

We’re also going to be voting in nine new judges for Philadelphia County’s Court of Common Pleas, two new judges for the Municipal Court, one seat on the Pennsylvania Supreme Court, four seats on Pennsylvania’s Superior Court and two seats on the Commonwealth Court. 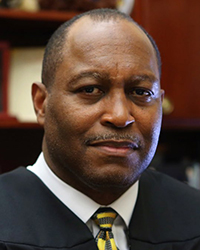 Should he win the seat over Republican Justice Sallie Mundy, Democratic Judge Dwayne Woodruff would not only be the first judge with a Super Bowl ring (he was a defensive back for the Pittsburgh Steelers when they won the 1980 Super Bowl) on the court, the Allegheny County Court of Common Pleas judge would be the first  African-American on the court.

For Superior Court, nine people will be vying for four seats on the court. 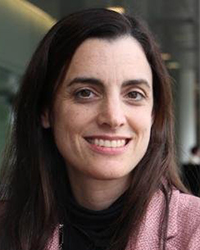 In addition to the City Controller’s race, which pits Democrat Rebecca Rhynhart against Republican Mike Tomlinson, there are two ballot questions. In one, city residents will be asked to approve the issuing of bonds. In another, voters will be asked to give the General Assembly permission to create and enact legislation designed to exclude up to 100 percent of the assessed value of homestead properties within a local taxing jurisdiction instead of half of the median assessed value, which is what the law says currently.

So that’s what we’re voting on. And it’s some pretty major stuff, especially for those of us who have been complaining–and with just cause, I might add–about America’s criminal justice system.

Which is why I don’t quite understand why we’re not going to get more than a 20 percent voter turnout for this election.

You’ve got taxes. Criminal justice. A new city auditor on the way.

Yeah, I went there. The 2016 Presidential Elections were filled with important stuff that no one bothered to go out and express their electoral feelings about. And because of this, a whole lot of folks wound up paying some of my inauguration coverage expenses because they forgot that the only bet I never lose is “I’ll bet you $5 that the American Public is going to go into a voting booth and do something absolutely unexpected.”

Just because the top of the ticket is kind of unexciting doesn’t mean it’s meaningless. The people who decide what happens to you if you find yourself in the clutches of the legal system are up for a vote this time around. So is your money.

You need to be heard from. So remember to vote on Tuesday.

If it helps, consider it a dress rehearsal for the 85 percent turnout Philadelphia is going to have in 2018 when we’re electing a governor and members of Congress…