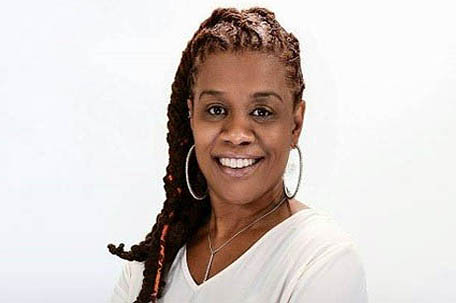 The City of Philadelphia has announced the appointment of Assata Thomas as Executive Director for the Office of Reentry Partnerships, effective August 1, 2022.

The Office of Reentry Partnerships is housed within the Office of Policy and Strategic Initiatives for Criminal Justice & Public Safety (CJPS) and focuses on serving individuals, families, and communities impacted by the mass incarceration system. The Office does this by serving as the City’s hub for referrals, resources, and trainings.

The goals of the Office of Reentry Partnerships are as follows:

Set a clear vision and direction for a measurable citywide approach to improving reentry outcomes.

Drive and sustain an unprecedented level of coordination between the local government, other government partners, service providers, education and training programs, employers, and community members.

Ensure that City reentry initiatives are research and data-driven.

“We are thrilled to welcome Assata as the new executive director for the Office of Reentry Partnerships,” said Erica Atwood, senior director of CJPS. “Supporting individuals impacted by the mass incarceration system is a crucial component of our violence prevention strategy. By guaranteeing that individuals returning from incarceration have supports and a way to move forward with their lives, we improve their lived outcomes, increasing safety for the individual and the communities they live in.”

Thomas has over two decades of experience in social services. Her career began as a Corrections Officer for the State of New Jersey. There she was appointed the first female President of the Corrections Officer Training Academy of New Jersey. Thomas has a BA, with honors, in Africana and Urban Studies, and she will be completing her Masters in Restorative Justice from Vermont Law School in November 2022.

Thomas’s commitment to social justice and as an advocate for those affected by mass incarceration contributed to her selection as the new executive director. As someone who has also lived through a felony conviction, Thomas does not just hold an impressive professional career, but holds lived experience as well.

“As individuals continue to be released from incarceration and return to our communities, it is imperative that we are providing the necessary supports for successful reintegration,” Thomas said.

“We need an infrastructure that supports not just in theory but in practice, a system that is designed to be a part of the restorative process both to the individual and to the community.”