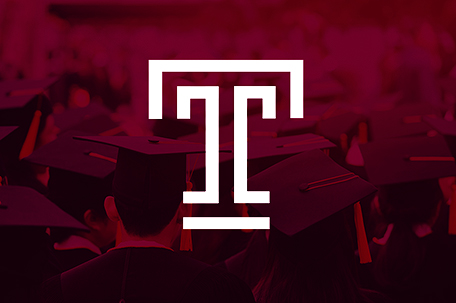 Temple University will pay the U.S. Department of Education $700,000 to settle claims regarding years of falsified data submitted to U.S. News & World Report.

The department announced the settlement last Friday, noting that Temple did not admit any wrongdoing or liability. The matter involves false reporting about the school’s online MBA program at the Fox School of Business that officials have said was done intentionally to boost the school’s rankings and revenues.

Temple issued a statement last Friday saying it was grateful to have reached a conclusion in the matter and noted the changes its made, including establishing an internal verification unit and making online and telephone hotlines available for whistle-blowers.

Wawa facing lawsuits over data breach at all of its stores