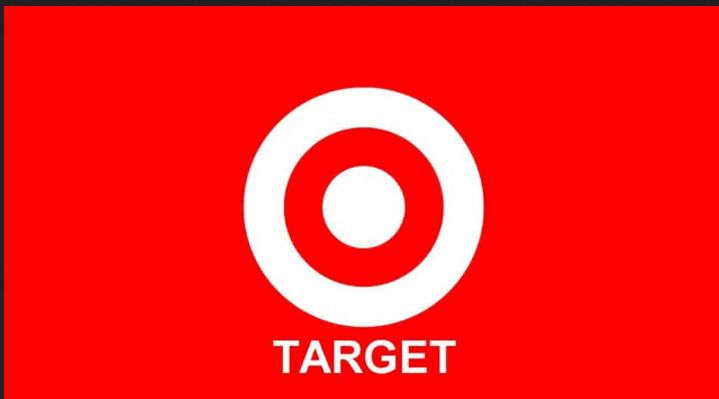 NBC10: Target Corp. is raising its minimum hourly wage for its workers to $11 starting next month and then to $15 by the end of 2020 in a move it says will help it better recruit and retain top-quality staff and provide a better shopping experience for its customers.

The initiative, announced Monday, is part of the discounter’s overall strategy to reinvent its business announced earlier this year that includes remodeling stores, expanding its online services and opening up smaller urban locations.

Target quietly raised entry-level hourly wages to $10 last year from $9 from the previous year, following initiatives by Walmart and others to hike wages in a fiercely competitive marketplace. But Target’s hike to $15 per hour far exceeds not only the federal minimum of $7.25 per hour but the hourly base pay at Walmart, the nation’s largest private employer, and plenty of its other retail peers whose minimum hourly pay now hovers around $10. As part of its $2.7 billion investment in workers, Walmart Stores Inc. had raised its entry-level hourly pay for workers to $9 in 2015 and then to $10 in 2016. With Target’s outsized influence in the retailing world, its hike could force rivals to match the pay in order to compete.