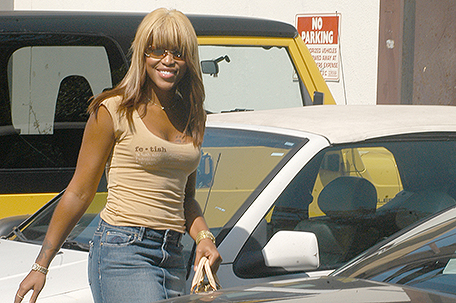 Eve, whose full name is Eve Jeffers Cooper, replaces Aisha Tyler on the show. The Grammy winner is best known for her hit “Let Me Blow Ya Mind,” a duet with Gwen Stefani, her TV sitcom “Eve” and appearances in the “Barbershop” films.

Angelica McDaniel, an executive vice president at CBS, called Eve an “accomplished and dynamic performer, musician, wife and stepmother” who will add “a new layer to the show as we continue to evolve season to season.”