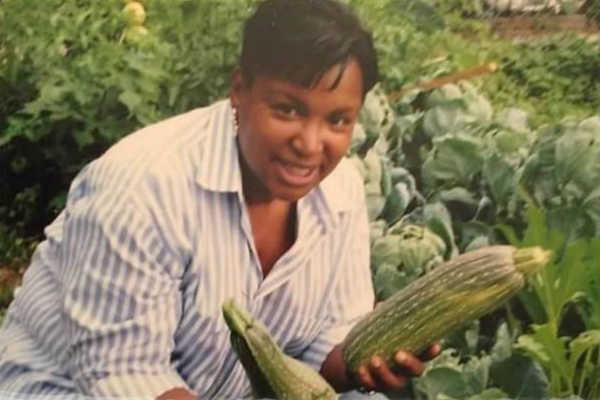 POWELTON (WPVI) –Philadelphia police say they have a suspect in custody for the murder of popular community activist Winnie Harris.

Nelson Giddings, 39, of the 2000 block of Stella Street has been charged with the crime. According to officials, Giddings has a long list of prior offenses, including murder, robbery, burglary, conspiracy and other offenses.

Giddings has been behind bars in Delaware County on an unrelated matter since the spring, authorities say.

Harris, 65, reportedly lived in her well-kept home with its lavender door in the 300 block of North Holly street for 40 years.

Last February, Harris was shot and killed in a second-floor bedroom.

Not long after the crime police release video of two persons of interest. One of them appeared to be carrying a handgun.