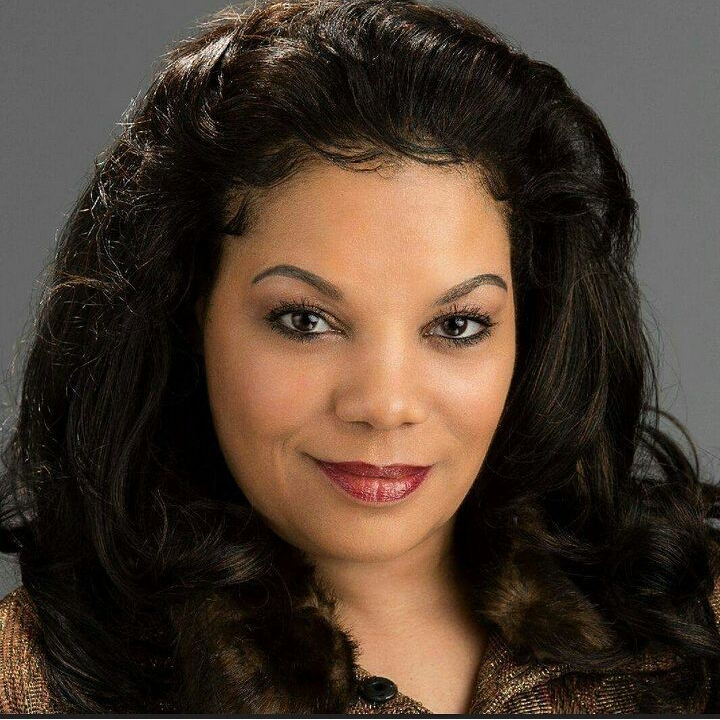 The city’s minority and multicultural publications, including PGN, united this week in calling for the Philadelphia Inquirer to have sensitivity training for their staff. The mobilization was prompted by an Inquirer article that questioned a policy by the Sheriff’s Office to place ads in independent news outlets similar to the ones the Inquirer has been publishing.

The article, titled “Sheriff sale ads: A bonanza for the politically connected in Philly” ran on April 27. It opened by stating Philadelphia Sheriff Jewell Williams, spends millions of dollars to place ads in “community and niche newspapers … without any legal obligation to do so.”

A 1976 law requires that sheriff-sale ads be placed in a “paper of general circulation” as well as a legal publication. The independent publishers’ group is calling out that law and characterized its use by the Inquirer for financial gain as exploitive.

Other publications have had to fight for a piece of that pie, said PGN publisher Mark Segal in a rebuttal of the article.

“The law guarantees dollars to flow to the Inquirer, which is designated as one of the ‘papers of general circulation,’ while community papers must prove their worth to participate in these kinds of advertising programs,” Segal wrote on behalf of the Philadelphia Multicultural Newspaper Association.

Cathy Hicks, publisher of The Philadelphia Sunday SUN, said that placing sheriff-sale ads in local papers guarantees wider participation in the purchasing of property across the city.

“The ads are placed in rotation among the community and ethnic papers, based on the type of sale scheduled for that week,” she said in an email.

Publishers from news outlets including The Philadelphia Sunday SUN, AL DÍA, and New Mainstream Press, which publishes newspapers in the Asian community, suggested the Inquirer hire a firm to conduct sensitivity training “to instruct anyone who was involved in this article — editors, reporters and management — to deal with their bias toward people who are different, and examine the privilege that seems rooted in their powerful positions,” in a May 2 email to Inquirer editor Stan Wischnowski and Philadelphia Media Network publisher and CEO Terry Egger.

Beyond the questions of whether middle parties should be contracted to place ads in Philadelphia papers, including the Inquirer, and whether the ads should run in newspapers at all, reporters Craig McCoy and Jeremy Roebuck characterized the Sheriff’s Office as “aggressively” using community and niche publications “often free with small circulations.”

Segal also stated those additional funds can now be used for pre-K, police overtime or other city needs. “Advertising with multicultural publications is at a lower rate and with a larger circulation than the daily Inquirer and has generated more income.”

“The Inquirer in its article did not state their own connections to political consultant Ken Smuckler, who has worked on a project with the Inquirer’s funder Jerry Lenfest, nor did the article address their own lobbying for the discriminatory law both in 1976 and in 1986,” Segal said.

Hicks posed: “If the assumption from the Inquirer is that the sheriff-sale ads only go to those ‘politically connected,’ then what is their position, based on the amount of sheriff-sale ad revenue they receive?”

Wischnowski did not reply to a request for comment.