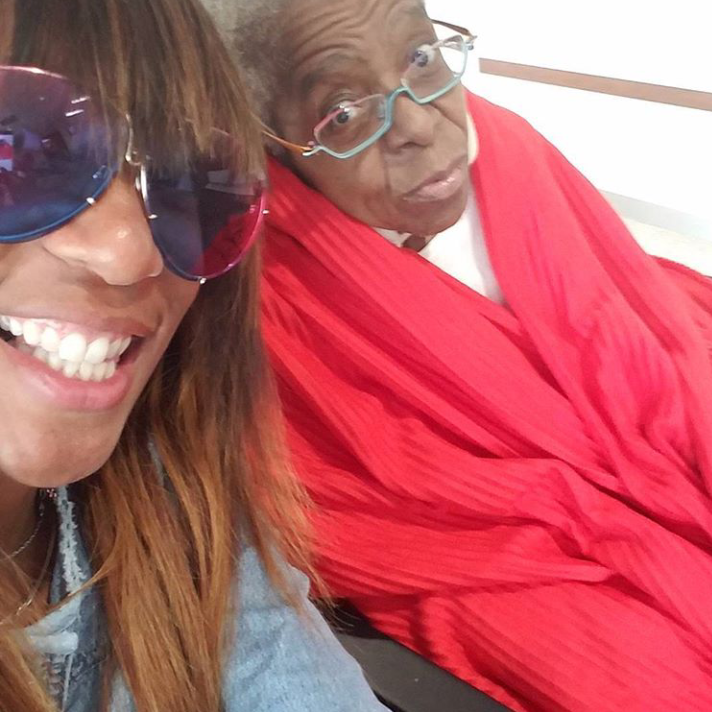 Lois Fernandez, founder of the annual Odunde Festival, passed away on Sunday.

Reports say confirmation came via Fernandez’s family that the 81-year-old passed away in her sleep.

Fernandez, an activist and cultural worker, founded the Odunde Festival in 1975 with a $100 grant. The festival would continue on for four decades to present day as the largest African American street festival in the United States attracting nearly 500,000 people.

“I wanted to bring more African culture to Philadelphia,” said Fernandez in an interview last year.

The festival has origins in the Nigerian New Year celebrated in the Yoruba religion.

The festival features a procession over the South Street Bridge to the Schuykill River, vendors, musical concerts and attendees congregating, reconnecting and having a great time.

In April 2016 Fernandez authored a memoir titled Recollections (part one) with Deborah Kodish detailing her upbringing and life in South Philadelphia during the 1930’s.

Fernandez describes her lively community of South Philly noting “we were all poor together.”

Fernandez grew up helping her mother, the first Black committeewoman in South Philadelphia.

Her legacy of activism would extend through generations.

The first year that Lois Fernandez organized Odunde, she had her 1-year-old daughter Oshunbumi “Bumi” Fernandez strapped on her back.

Bumi, would later become the CEO of the Odunde Festival.

Rest in Power Lois Fernandez. Thank you for the blueprint and rich legacy you have bestowed upon Philadelphia.

The Philadelphia Sunday SUN, extends its heartfelt condolences on the death of Lois Fernandez founder of the Odunde Festival. Our prayers are with her daughter Bumi and her family.