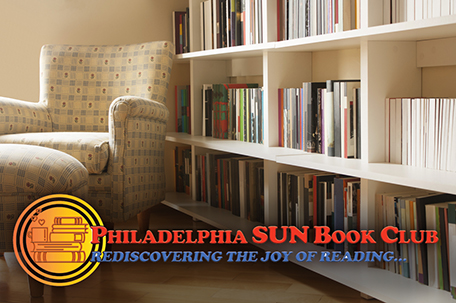 A little over decade ago, before Twitter and Facebook — and when Black Voices (BV) was still under AOL — I chatted with this guy who was not a bad person, just a little opinionated and arrogant (pretty much like most of the posters on BV).

I was working on a novel, and while I was feeling pretty good about that, I was suffering from writer’s block. I quickly realized that sharing this information with him was a mistake because he started to pontificate that perhaps the time I was spending online was the reason I couldn’t finish because it was destroying my concentration.  He also went on to say that intellect is eroding because fascination with the internet is taking away too much of the concentration needed to read and write and because of this, people aren’t reading the way they used to.

He really pissed me off. Who was he to insinuate I didn’t have the intelligence to separate between my online time and my writing?

But while I hated to admit it, he had a point.

During my long bus rides to the SUN on SEPTA’s Route 23 bus, I never took a trip without seeing someone reading a book, including small pocket Bibles.  But as more and more people acquired cellphones endowed with features formerly only found on home computers, novels gave way to smartphones in the hands of commuters. I can’t remember the last time I saw someone reading a book on the bus.

But I don’t believe that people have stopped reading. The popularity of Oprah’s Book Club and the hundreds of Philadelphia’s children and their parents that attend Vanesse Lloyd Sgambati’s African-American Children’s Book Fair every February is proof of that.

As a child, I lived in books. The idea of using your imagination to travel to another world and experience adventures through the written word is fun and rewarding at any age.

So, SUN readers, join me in putting down the smartphone, giving cable a break, resting those video game-fatigued digits, and enjoying books again.

Each month, the SUN will feature the synopsis of a recommended book. In addition to sharing interviews with authors, book signings, and other special events, we hope to get your suggestions of books that you love and think others will too.

Eventually, we’re hoping that the SUN Book Club will grow to the point that we’ll meet each month to discuss books and have a lot of fun!

Look for the SUN’s first book selection in May and let’s bring back the joy of reading!