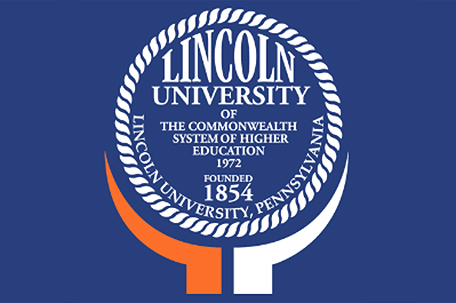 The three-day conference will be held March 31 to April 2, 2022, on Lincoln University’s main campus.

“Considering that the Mid-Atlantic was a major hub used to get enslaved Blacks to freedom, this will be a historic conference,” said Dr. Nafeesa Muhammad, assistant professor of history at Lincoln University and a member of the convening committee. “As the first degree-granting Historically Black College and University (HBCU) that was a physical site of the Underground Railroad, it is exceptionally interesting to be hosting this inaugural conference.”

The conference organizers recently released a call for papers, panels and roundtables to historians, preservationists, independent scholars, social scientists, community leaders and undergraduate and graduate students. The organizers are particularly interested in paper proposals that focus on the Mid-Atlantic states of Pennsylvania, Delaware, Maryland, New Jersey, and southern New York.

“We encourage individuals to submit proposals who are researching sites of memory, the role of HBCUs such as Lincoln University and Cheyney University, and the importance of the free and enslaved African American community through the end of the Civil War,” Muhammad said.

The organizers are also seeking papers that explore any or all the diverse complexities of the Underground Railroad, including known and unknown physical sites (homes, corridors, routes) and those that extract the voices of the unheard, invisible and underrated.

“We welcome research that demythologizes the story and memory of the UGRR,” Muhammad added.

The conference’s other convening committee members are: Dr. Gregory Thompson, the executive director of Voices Underground, an initiative to build a national memorial to the Underground Railroad outside of Philadelphia; and Dr. Paul Finkelman, president of Gratz College, in Melrose Park, Pennsylvania, a widely published author who is a specialist on slavery, civil rights, race relations, and African American history and has written extensively on fugitive slaves laws and the relationship of slavery to the U.S. Constitution.

Conference registration fees will be: $75 in-person, $50 virtual and $30 for students.

Inquiries can be sent to: [email protected].