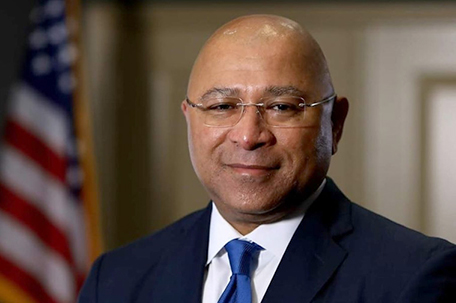 DeFoor said Bristol Borough in Bucks County tops the list of recent audits with such findings. The borough owes more than $757,836 in required contributions, including interest, to its police and employee pension plans for 2019 and 2020.

“My audit team is seeing a troubling rise in the number of municipalities that are failing to fully fund their employee retirement plans as state law requires,” DeFoor said. “I’m again warning municipalities that they cannot use federal COVID relief funds provided under the American Rescue Plan to catch up on past pension debts.”

On June 14, Auditor General DeFoor released audits showing the City of Chester in Delaware County owes more than $34 million in back employer contributions to its three employee pension plans. He shared these audits with the court-appointed receiver that is overseeing the city’s financial recovery.

DeFoor added that municipalities that do not make the employer contributions required by law run the risk of having future state pension aid withheld.

The Department of the Auditor General audits municipal pension plans that receive state aid to ensure the plans are being administered in accordance with state law.

In 2020, the Department of the Auditor General distributed a total of $324.74 million in state pension aid to 1,483 municipalities and regional departments to support pension plans covering police officers, paid firefighters and non-uniformed employees. The funds are generated by a 2 percent tax on fire and casualty insurance policies sold in Pennsylvania by out-of-state companies.