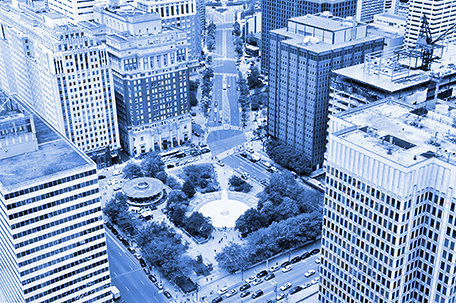 Temporary street closures and parking restrictions expected during the evening

The following streets are scheduled for resurfacing:

The resurfacing effort will be completed in three separate phases – street milling, the adjustment of manhole covers and utility boxes, and final paving.  Milling work will be performed between 7PM and 6AM.

The final paving of each street segment is expected to last approximately two nights per street.

There will be parking restrictions in place to complete the work.  Temporary ‘No Parking’ signs will be posted in advance of each scheduled activity.  Motorists are advised to allow extra time when traveling around the work areas.

The milling/utility box adjustment work is being completed by James J. Anderson Construction Co, Inc. The project is being financed with 100 percent City Capital Budget funds.

The Streets Department thanks the citizens in advance for their patience and cooperation during this project.