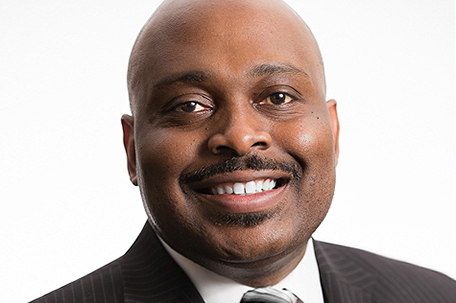 PHILADELPHIA – In June, City Council gave final approval to the FY22 Operating Budget, which includes general fund dollars to the Philadelphia Department of Prisons (PDP) to allow PDP to eliminate commissary surcharges for individuals who are incarcerated and increase the amount of free communication from 70 minutes per week to 165 minutes per week, and add video conferencing.

The changes took effect in July. Mitchell Little, Executive Director of the Office of Community Empowerment and Opportunity (CEO), issued the following statement in response:

“This is a significant milestone for Philadelphia. For the past 18 months, CEO has been leading the City’s efforts to reform fines and fees, working in coordination with other City departments. As part of that work, we surveyed current or formerly incarcerated individuals and their loved ones and found that the cost of telephone calls is so high that 84 percent of incarcerated and formerly incarcerated individuals said they could not afford to call their families.

Ninety-one percent of respondents reported times they could not afford commissary. That research, along with national data, prompted us to recommend these changes.

Reducing the burden of fees placed on those who are incarcerated helps address the disparate impact of municipal fines and fees on people of color. We are also lightening the load on family members who are most often responsible for supporting their loved ones while incarcerated.

Additionally, by more than doubling the amount of free time individuals can communicate with their loved ones, we are helping them maintain those family bonds, which we know are key to successful reentry and a safer Philadelphia.

Philadelphia would not have reached this milestone without the leadership of PDP Commissioner Blanche Carney and the hard work of the Mayor’s Office, Budget Office, the Managing Director’s office, and the Office of Criminal Justice. We also want to thank our local community stakeholders who have championed this issue for many years.

We look forward to continuing our work on fines and fees to ensure that Philadelphia has a system that is fairer and more equitable and does not criminalize poverty.”

Philadelphia Department of Prisons Announces Testing of All Incarcerated Individuals