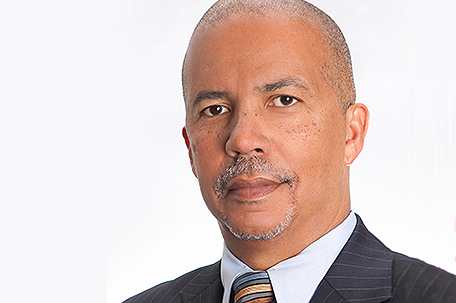 “President Obama’s proposal is exciting news. The President clearly recognizes the importance of community colleges and their role to the nation’s prosperity.  The investment that he is proposing will propel our nation into the lead of the world’s economy. He’s put forth a challenge to the states and institutions to join him in providing quality education and training opportunities for our next generation of workers. I look forward to seeing the details and partnering with the President, our state and local officials to make this proposal a reality.”

President Obama’s proposal would make two years of community college free for responsible students, letting students earn the first half of a bachelor’s degree and earn skills needed in the workforce at no cost. The White House estimates nine million students could benefit if all states participated in the America’s College Promise program. The proposal, which will be part of President Obama’s State of the Union address on January 20th, must still be approved by Congress.