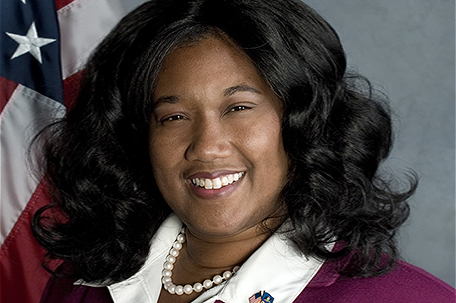 During a brief appearance in court on Monday, the legislator said she no longer represented by an attorney and was finding a new one.

“You should have an attorney,” he told her.

She is one of six city Democrats snared in a sting prosecution that was aborted by Attorney General Kathleen G. Kane and resurrected by Philadelphia District Attorney Seth Williams.

Two other defendants pleaded guilty in the case, including Reps. Ron Waters and Michelle Brownlee. who both resigned as part of their plea deals.