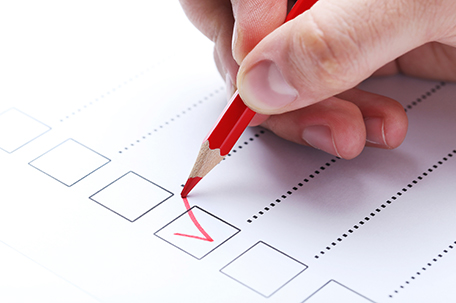 Thanks to a slate of independent/third party candidates, this year’s City Council At-Large races have become ones to watch.

In order to get on the ballot as a third party or  independent candidate in the City of Philadelphia, you have to have 1,000 official signatures, and you couldn’t have run for office in the primaries on behalf of any political party.

It’s even tougher to be a write-in candidate. In order to get elected to office as a write-in, which means that you’re relying on voters to put your name on a special line in the voting booth.

Because of what you have to do to run for office when not connected to one of the two parties, being an independent candidate isn’t something that’s done a whole lot in Pennsylvania. Which is why the fact that eight people —- five third-party candidates, two independent candidates and one write-in —- are vying for City Council At-Large seats in this way is making people take notice.

The reasons why the independent candidates are running vary. King believes that too much public property is winding up in private hands, to the detriment of Philadelphians. Cherniavasky believes the city’s problems can be solved by term limiting politicians.

But most of the candidates are running because they don’t think that Council is covering all of the city’s bases, and can only do so if the body doesn’t make some serious changes.

“Things won’t get more progressive if progressives don’t run,” said Cox, a bicycle messenger who also runs a non-profit that feeds the homeless. “I believe that we should be judged by how we treat their most vulnerable. I see so many people down on their luck and there’s a lack of acknowledgement. People walk by them, and they don’t even get a head nod.”

“The urgent issues in Philadelphia aren’t getting any less urgent,” said Cohen, the daughter of the late Councilman David Cohen who briefly ran in the Democratic primary in May before dropping out.

“We need as many progressives on council as possible. I have been a lifelong activist and you need to have a background in activism to fight for those most marginalized.”

One of the ways to get more progressives on council is to put members of a progressive minority into those seats, O’Roarke said.

“Our goal is to expand the number of votes that [progressives] have on council,” said Brooks, an education activist who has been endorsed by Councilwoman Gym, one of the two top vote getters for Council At-Large in the May primary.

But the leadership of the Democratic City Committee doesn’t necessarily see it that way. Party Chairman Bob Brady has threatened to withhold support from Committee people who put any of the third party candidates on sample ballots.

How it all shakes out is anyone’s guess. But we’ll find out on Tuesday, when Philadelphians go to the polls.