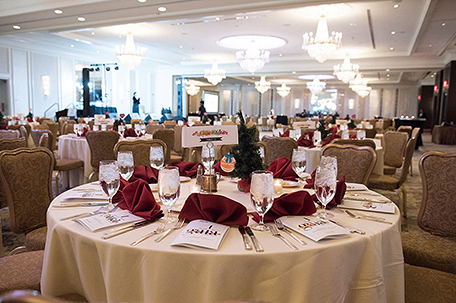 When Bebashi began its mission of helping people of color negotiate the medical, social service and spiritual process of living with HIV/AIDS for communities of color and the underserved 32 years ago, it didn’t have its own office. 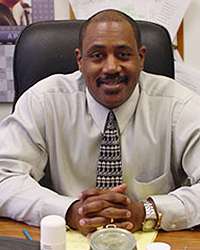 Now, it not only has an office, but it also has an expanded mission that allows it to help the community with everything from access to healthcare to counseling services.

“We’re a full-service health and education agency,” she said. 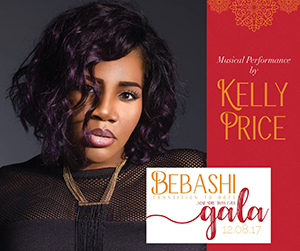 For many people, Bebashi has been a lifeline to help them deal with an HIV diagnosis and get the medications needed to treat it.

But one of the ways in which the organization is branching out is by publicizing one of the things has always done: helping those in the transgender community, Alexander said.

With specialized health services and a wardrobe filled with things that those in transition need to live their truth, these services were motivated by the present day, Alexander said. 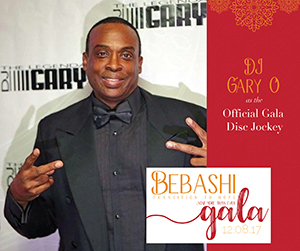 “In the current political climate, it was a demand from the community,” Alexander said. “People needed a supportive environment.”

While it still focuses on sexual health issues, Bebashi has also started a free clinic for the community at large. Doctors volunteering their time provide medical care for anyone needing anything ranging from flu shots to breast cancer screenings, Alexander said. 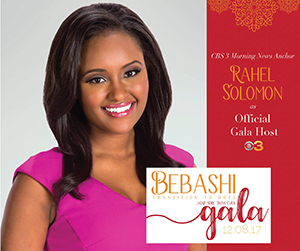 Among the ways the organization finances this mission is through the organization’s annual gala, which is being held at the Hilton on City Line Avenue on Friday, Dec. 8. Hosted by CBS3 Morning Show anchor Rahel Solomon and featuring entertainment from Award-winning songstress Kelly Price and legendary Philadelphia DJ Gary O, the Now More Than Ever gala promises a break from the norm, Alexander said.

“We’re excited about it,” Alexander said. “It’s not just a normal awards show. We like to have fun.”

In addition to a sumptuous meal and great entertainment, Bebashi will be honoring those who help the organization fulfill its mission. This year’s honorees include Traci Nickens, the longest tenured member of the organization’s board; Francis Byron, owner of Girard Avenue Pharmacy; Jeffrey Sotland, owner of the Gayborhood bar, Tabu, and CBS3’s Ukee Washington, who will be getting the John Allen Blue Award. 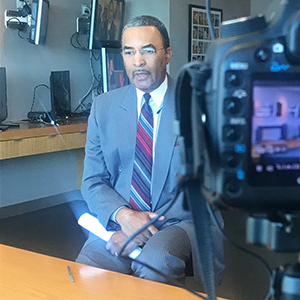 Bebashi visited CBS Studios in Philadelphia recently to chat with legendary anchor Ukee Washington on being honored at our upcoming gala and what the John Allen Blue Award means to him.
Photo courtesy: Bebashi

The award is named for the first person helped by the organization, and it’s a chance to connect with old friends, Alexander said.

“[John Allen Blue’s] family comes every year,” she said. “It’s a chance for us to honor those who support us and support the community.”

There will also be a silent auction featuring a trip to Cancun, Mexico, gift cards and other fabulous items.

Tickets for the Bebashi Now More Than Ever Gala are $150 and can be purchased by going to the organization’s website, Bebashi.org. You can also call 215-769-3561 for tickets and more information.