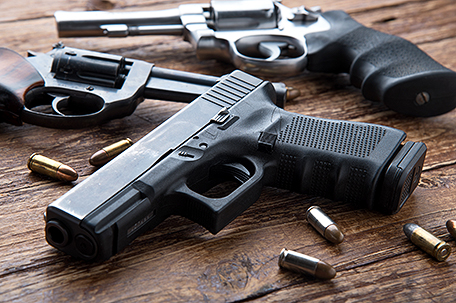 Police say six people ranging in ages from 14 to 27 have been hit by gunfire in a shooting in north Philadelphia.

A Philadelphia police news release says six victims were taken to Temple University Hospital after 911 calls of a shooting came in at about 5:24 p.m. Sunday.

Police say four of the victims are in stable condition, while the conditions of the two other victims remain unknown.

Police say the shooting happened near the 8th Street and Clearfield Street intersection.

No arrests have been made and no weapons were recovered.

No further information was released.