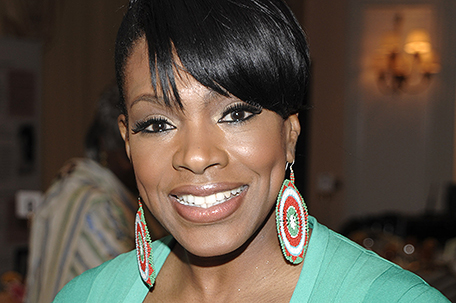 The gala will feature performances from The Soul Survivors, an R&B vocal group who made some of their best music in Philadelphia and worked with Gamble & Huff’s production company, Philadelphia International Records, as writers and producers. With the help of Gamble & Huff, the group came out with songs like “Expressway To Your Heart,” Philadelphia International Record’s first hit the song was listed as #3 on Billboard’s R&B chart and #4 on Billboard’s Hot 100 list in 1967.

Also performing will be nine-time Grammy nominee, Ledisi, an R&B singer who has frequently been invited to perform at the White House for President Barack Obama and First Lady Michelle Obama. The gala will also feature performances from The Three Degrees, a soul group who worked with Gamble & Huff to produce hits like “When Will I See You Again?” Both The Soul Survivors and The Three Degrees are legacy groups from Philadelphia International Records, and are part of the “golden age” of music that brought “The Sound of Philadelphia” to the world.

“The Board of the Marian Anderson Award feels deeply privileged to bring some of the best musical talent Philadelphia has seen to the stage of the Kimmel Center this November,” says Marian Anderson Award Board Chair Nina C. Tinari. “We look forward to seeing everyone at the gala to celebrate the artistic and social work of Patt LaBelle and Gamble & Huff have contributed to the history of music in Philadelphia in a profound way. Their immense talent and passion for music is only rivaled by their commitment to philanthropic causes that benefit the community as a whole.”

For information about attending the November 15 Award Gala Dinner, please call the Award office at 215-893-1837. For tickets to the Gala Concert, visit www.kimmelcenter.org.

Visit www.marianandersonaward.org for more information about the organization.