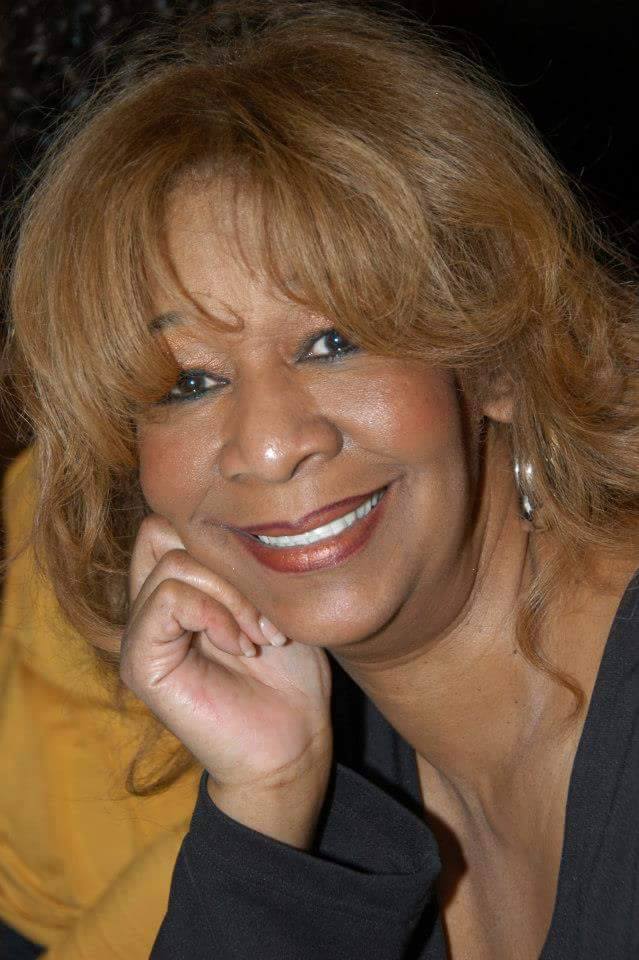 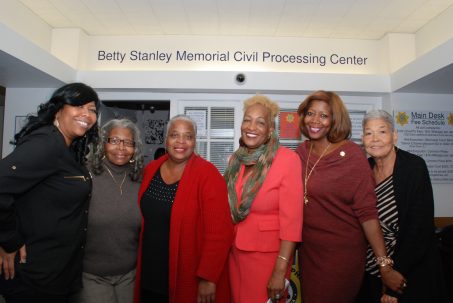 Philadelphia, PA—Ms. Betty “Tootie” Stanley, who worked 40 years for the Office of the Sheriff of Philadelphia City & County, died unexpectedly on October 11, 2016, leaving a void in the lives of family, friends, co-workers and Philadelphia Sheriff Jewell Williams.

“Not only was Betty overflowing with knowledge when it came to the filing of paperwork and procedures regarding the services of the sheriff’s office, she also touched everyone here on a personal level that made you feel special and appreciated,” said Sheriff Williams.

“Naming the Main Desk after her is a fitting tribute to someone who gave as much to her work and co-workers as she did her own family,” he continued.

Ms. Stanley’s sister, Delores Mitchell, echoed those sentiments saying that the “sheriff’s office was her (Ms. Stanley’s) life”, and that she enjoyed helping people, especially the elderly, in a way that invoked professionalism, kindness and understanding. 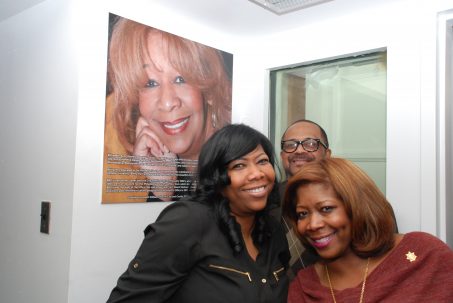 The packed ceremony was attending by both co-workers and members of Ms. Stanley’s family and church.

“Now,” said Sheriff Williams, “the first thing you see after the sheriff’s logo will be the signage for the ‘Betty Stanley Memorial Civil Processing Center’ which is a fitting tribute to a wonderful civil servant and human being.”