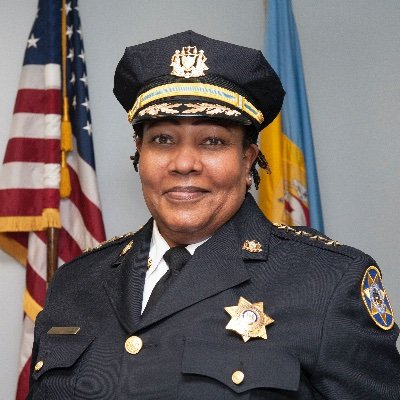 Philadelphia, PA – After Sheriff Bilal won the primary election to become Philadelphia’s first female Sheriff, but prior to her transition into the role—it was brought to her attention that many improprieties had been transpiring in the Armory. Sheriff Bilal, being a retired Philadelphia Police officer for 27 years, realized the significance of such accusations and directed the individuals relaying the information to the City Controller’s Office so that an investigation, as well as an internal audit could be conducted. Once she took office, she instructed her Chief Deputy to assist with the investigation by supplying any, and all, information requested by the Controller’s Office.

Further, she began to address issues with the Armory that the office uncovered by her transition team.

The Philadelphia Sheriff’s Office, under the leadership of Sheriff Rochelle Bilal, has fully addressed the issues identified in the investigation and Report issued by the Controller’s Office regarding the Armory and the weapon inventory. Sheriff Rochelle Bilal discussed the report and the work that has been done to address the concerns identified by the Controller at a press conference alongside City Controller Rebecca Rhynhart.

“We truly appreciate the work of the Controller’s Office to identify ways to improve the operation of the Sheriff’s Office. All of the issues identified in the Controller’s Report occurred under the prior administration, and my office has worked tirelessly to implement policies and procedures to correct the issues identified in the report. I am pleased to report that there are new internal audit procedures, our office has been using state-of-the-art weapon tracking software, and a full review of the inventory of both PFA and Service Firearms have been implemented and completed this year during my administration. All weapons have been inventoried. There is a new day in the handling of this office’s day-to-day affairs under my watch.” – Sheriff Rochelle Bilal

The Office of the Sheriff also notes the following regarding the Controller’s Report:

The copy of the report will be available via The Office of the City Controller website and can be found here.