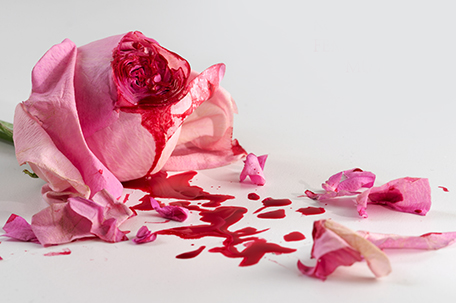 The bill now goes to Gov. Tom Wolf for his signature.

“This is a major victory for the women of Pennsylvania,” Murt said.  “I want to thank my colleagues in both the House and Senate for taking this strong and unified stand for the right to be safe from this kind of abuse.  FGM is a crime of violence against women. With Gov. Tom Wolf’s signature the law will explicitly state that.”

House Bill 315 would make it a crime to cut or allow someone to circumcise or excise the genitals of a female minor. Under the bill, FGM would be a felony of the first degree.

The bill has been endorsed by the AHA Foundation, established by human rights activist Ayaan Hirsi Ali in 2007 to promote freedom from FGM, honor violence and forced marriages. According to the group, more than 500,000 women in the United States are at risk of this procedure—166,000 women under age 18.

The organization ranks Pennsylvania 11th in the nation for this risk, with more than 19,000 women at risk for the procedure, 6,000 of them under the age of 18.

FGM involves the partial or total removal of the external female genitalia for non-medical reasons.  It is recognized internationally as a violation of the human rights of girls and women, and it reflects deep-rooted inequality between the sexes, and constitutes an extreme form of discrimination against women.

“I want to thank everyone who fought alongside me to make this the law in Pennsylvania,” Murt said.  “Your tenacity has paid off and women will be safer for it.”