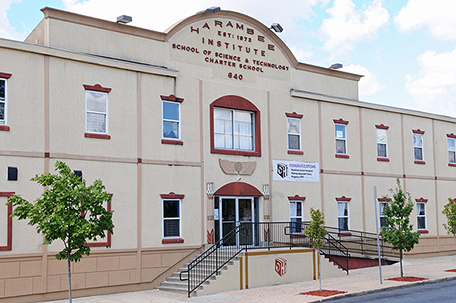 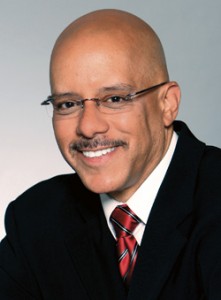 Harambee Institute of Science and Technology Charter School was picked by the Pennsylvania Department of Education to receive the federal 21st Century Community Learning Centers grant after reviewing more than 100 applications.

Only 50 schools won the sought-after grant.

“Dollars are precious in public education. In too many cases, they are becoming scarce,” Sen. Hughes, the Democratic chairman of the Senate Appropriations Committee, said during a school ceremony. “Harambee Charter School, however, is getting an investment that will help its students broaden their horizons and deepen their learning. This is exactly what an education is supposed to do.”

Harambee Charter School teaches kindergarten through eighth graders the 21st century skills of problem-solving, critical thinking, and communication – with a curriculum that emphasizes science and technology – to prepare them to excel in high school and become empowered leaders in their community.

“We are so excited to receive a 21st Century Grant. At Harambee we believe that providing our students with a solid education not only shows them that we believe in them, it also empowers them to believe in themselves,” said Sandra Dungee Glenn, CEO of Harambee Charter School. “The grant will allow us to provide academic enrichment to students year round thereby increasing their performance and building their confidence in the classroom.”

The 21st Century Community Learning Centers grant program is authorized under the federal No Child Left Behind Act of 2001.

Sen. Hughes said Harambee was one of 20 other Philadelphia schools, including Belmont Charter, to win the competitive grants. One school in Montgomery County (Lutheran Children and Family Service of Eastern PA) also won a grant.

“It’s great to see the smiles on so many faces at Harambee because, when it comes to public education, we’re in a battle to make sure all schools are properly funded and every student has what she or he needs to succeed,” the senator said. “Smiles should be everywhere in Pennsylvania because students are learning and succeeding, but that’s not always the case.”

Hughes and Sen. Art Haywood conducted a public hearing later in the day at F.S. Edmonds Elementary School where they will examine the growing problem of crumbling school infrastructures across the state.

Harambee will travel to Oregon for National Competition