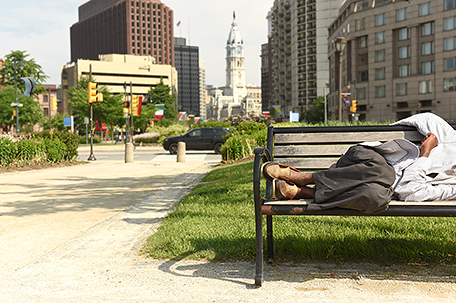 HARRISBURG – State Sen. Art Haywood (D-4th Dist.) hosted a news conference on solutions to poverty this week in the Main Rotunda of the State Capitol Building.

Haywood advocated raising the minimum wage to $15 an hour, an important step that would raise incomes above the poverty line for hundreds of families throughout Philadelphia.

“Sometimes we act like we’re confused, like we don’t know what to do about reducing poverty, that it’s a mystery. There is no mystery — raising the minimum wage will cut the poverty rate in Philadelphia by half,” said Haywood. 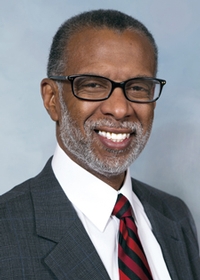 “Research shows that putting more money in parents’ pockets has proved highly effective at improving child outcomes. Raising the minimum wage is one of the best ways to do this. A higher minimum wage would reduce the number of children living in poverty in the city of Philadelphia by 73,000. Access to good living wage jobs remains the critical first step to any effort to reduce poverty in the Commonwealth,” said Mark Price, Ph.D., labor economist from the Keystone Research Center.

“Across this Commonwealth, we have too many people living in poverty. Philadelphia is the poorest big city in America. There are many jurisdictions throughout the Commonwealth which also have significant numbers of people who go to work each day and struggle to make ends meet,” said Street.

“Philabundance serves 90,000 people each week and 62 percent are working poor.  It is a misconception that food pantries primarily serve the homeless. The majority of our families have at least one person employed, but they don’t earn enough to make ends meet,” said Glenn Bergman, executive director of Philabundance.

“Pennsylvania Partnerships for Children estimates nearly 500,000 children under age five need child care in Pennsylvania, so their parents can reliably participate in the workforce and financially support their families. Receiving child care subsidies helps families by assuring that their children are in safe and dependable care,” said Barber.

Senator Haywood has been a strong supporter of raising the minimum wage throughout his tenure in the Pennsylvania Senate and played a key role in CVS Pharmacy raising wages for their employees in April to $11 an hour, benefitting 100 families in his district.